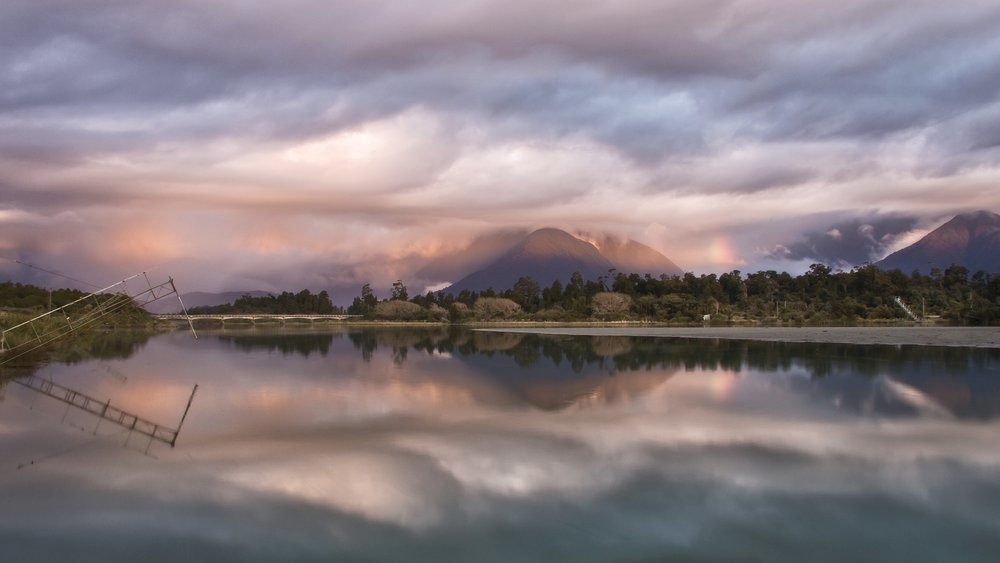 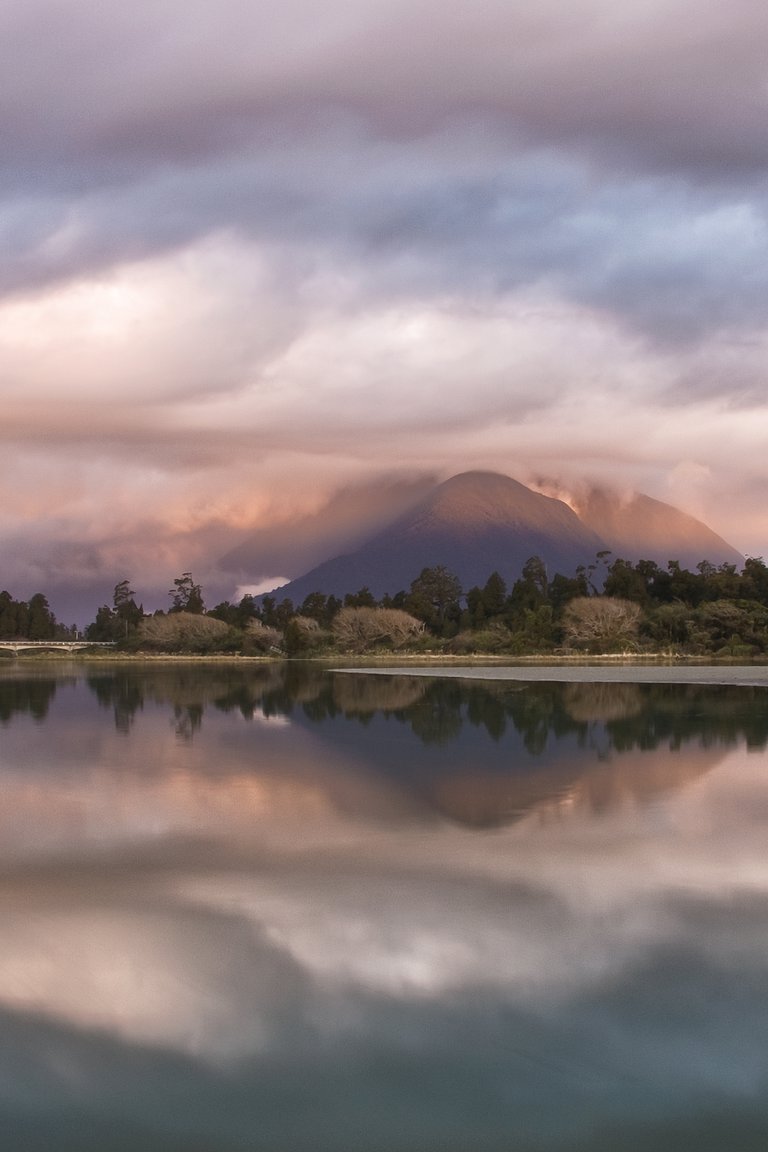 Kahurangi National Park is one of New Zealand's newest national parks and the second largest. In parts of the Karamea area it is an untracked wilderness and elsewhere a wonderful network of tracks. Explore wild rivers, high plateau and alpine herb fields and coastal forests.

The Heaphy Track, one of New Zealand's Great Walks traverses this park as a 4-6 day hike or for the experienced a 2-3 day mountain bike ride (seasonal).

Paparoa National Park features coastal forest along a spectacular coastline with an abundance of nikau palm trees, steep limestone cliffs and deep canyons, caves and underground streams. And much can be seen easily without travelling too far from the car.

The park is best known for the bizarre Pancake Rocks and impressive blowholes of Dolomite Point near Punakaiki. The blowholes put on their best performance at high tide so check at the local iSite for times.

For the adventurous (and experienced) there are amazing caving opportunities and for families you can do an easy canoe up the Pororari River.

The West Coast borders Arthur's Pass National Park at the main divide and there is a striking difference between the landscapes on either side.

The drier eastern side is predominately Mountain Beech while to the west thick rainforest dominates.

This park has a large amount of family friendly short walks off the road and our cheeky kea birds are common here so get your cameras out, just make sure they don't steal it! The world famous TranzAlpine train stops here too.

Westland Tai Poutini National Park extends from the highest peaks of the Southern Alps to the Tasman Sea and is split by the Alpine Fault. It is a place of dramatic contrasts with snow-capped mountains, steep forested slopes, glaciers and impassible gorges to the east of the fault and forested lowlands, lakes, wetlands and wide river mouths to the west.

The area is best known for the Franz Josef & Fox Glaciers where you can walk up the river valleys to see the terminal faces or take a guided trip onto the ice. Westland National Park is the backbone of Glacier Country and is part of the South West New Zealand UNESCO World Heritage Area.

At the southern end of the West Coast, Mount Aspiring National Park is a mecca for walkers, mountaineers and those who just like dramatic and wild scenery. Haast is a great gateway to viewing the northern edge of the park with guided tours, helicopter flights, jet boat rides and river safaris on offer.

There are two kiwi sanctuaries on the West Coast. The Okarito Sanctuary protects New Zealand's rarest kiwi, the rowi while the Haast Tokoeka Sanctuary works to protect the Haast tokoeka.

Both sanctuaries are part of BNZ Operation Nest Egg where eggs and wild-born chicks are taken to a safe location to then released onto predator-free islands. The Okarito rowi are brought to the West Coast Wildlife Centre in Franz Josef.

For more information on the West Coast National Parks please visit the Department of Conservation website.