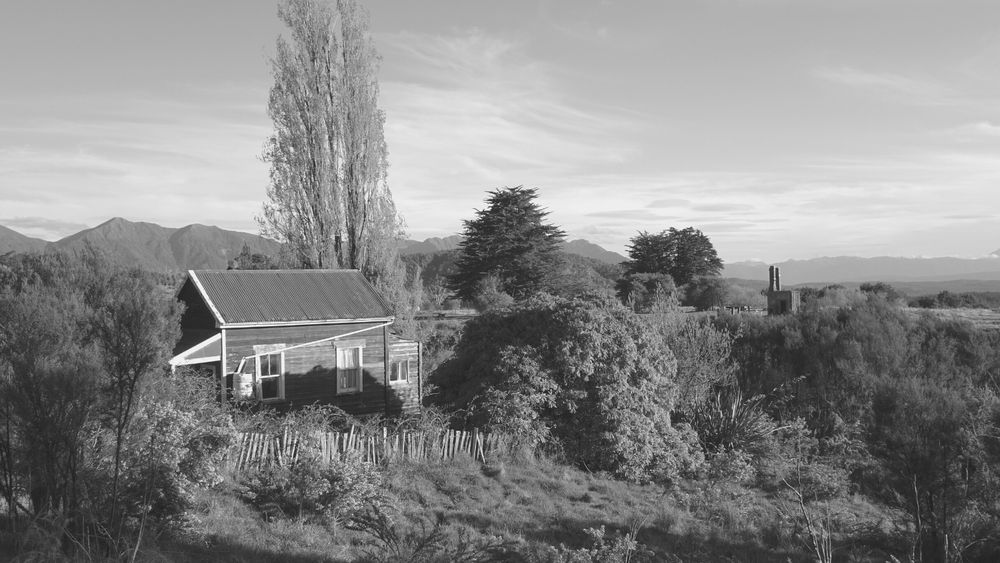 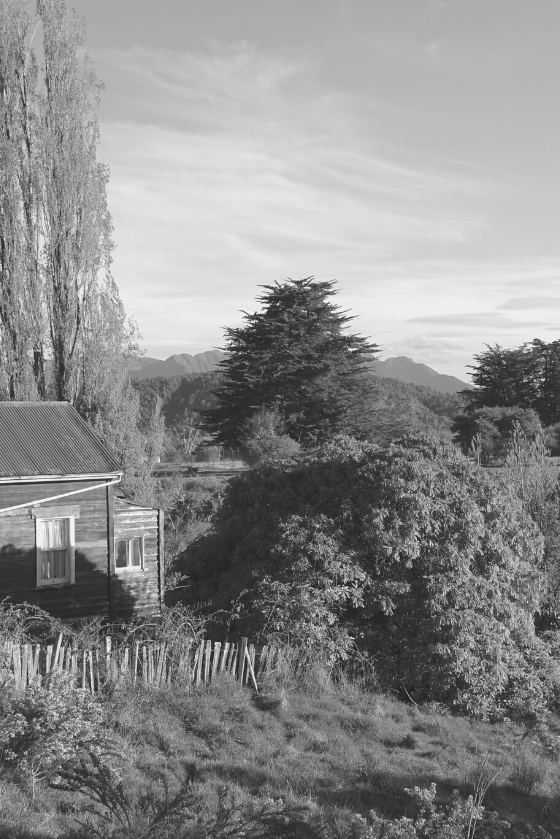 ""Tohu Whenua promotes New Zealand's unique culture and connects visitors to our stories and places. "Tohu Whenua are places around New Zealand that matter to us. Rich in historical or cultural significance, these places – and the stories associated with them – resonate with meaning. They provide visitors with memorable experiences, a sense of wonder and engagement, and authentic insights into New Zealand and its people." www.tohuwhenua.nz" 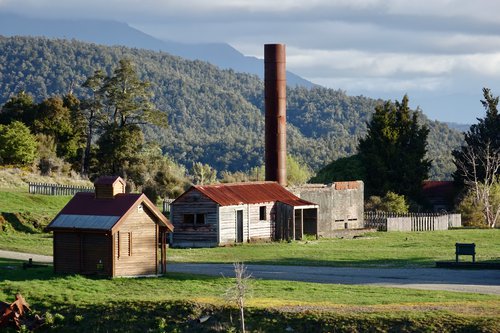 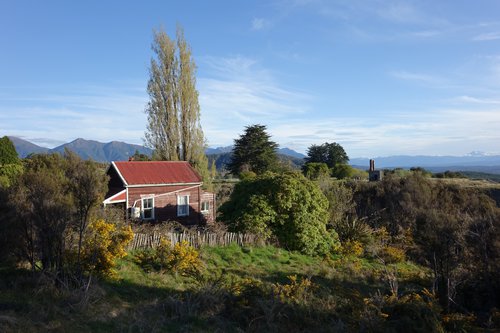 Once a remote but bustling mining settlement located between mountain ranges, its mines produced nearly 750,000 ounces of gold in the space of 40 years. 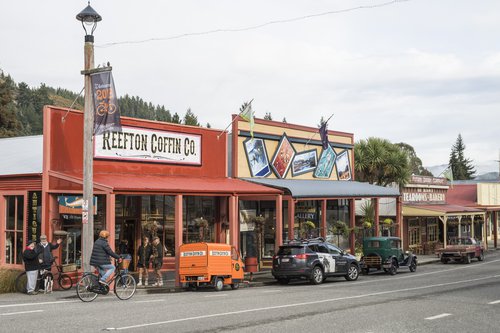 Reefton was selected as a Tohu Whenua because it was the first place in the southern hemisphere to have commercial power and electric lighting. Passionate locals have spent the past few years lovingly restoring and repurposing countless heritage buildings, especially along iconic main street Broadway. 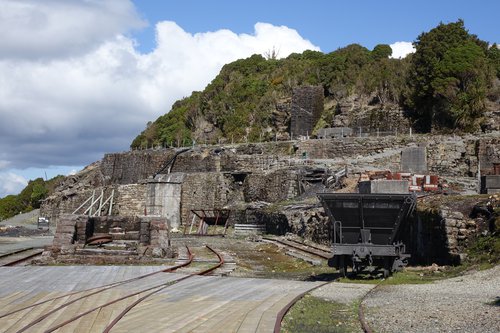 Denniston is known for its incredibly steep, 1670 m long incline railway, an engineering marvel that used gravity and West Coast grit to transport wagons of very high grade of coal to the coast. 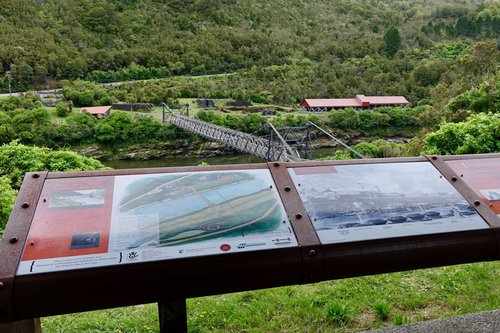 New Zealand’s biggest coal producer in the 1880s, this historic site is most remembered for its 1896 accident that killed 65 men in one coal gas explosion. It’s still the country’s deadliest workplace disaster. But ultimately it also sparked West Coast unionism and better safety legislation, which is why it’s recognised as a Tohu Whenua. 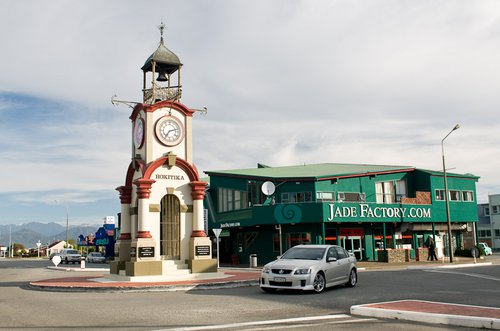 Hokitika: A place our ancestors determinedly entered in search of pounamu and gold. These days most visitors come to Hokitika by car or plane, but back in the 1860s the ‘easiest’ way was by ship. 37,000 gold seekers arrived at Hokitika Port in just three years - but to get into port they first had to negotiate the treacherous and ever-changing river bar.

Plan your trip to Hokitika

"“What happened at these places helped shape our culture, their stories are part of all of us. And they’re right here for all of us to explore.” Claudia Babirat"

This article is included in Twinkl's ‘Get up and Walk’ campaign, and is part of their article Some great ideas for ‘Get up and walk February