The Greatest Magic show in Greymouth 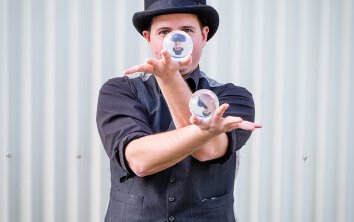 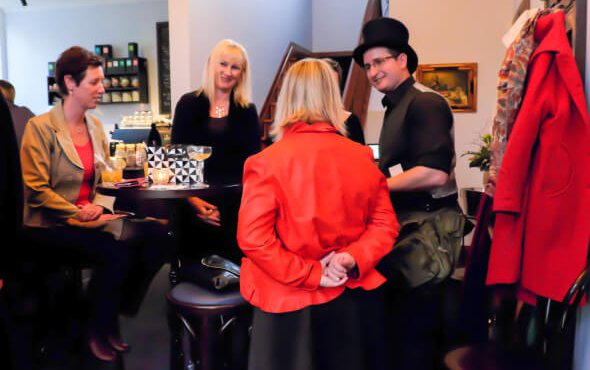 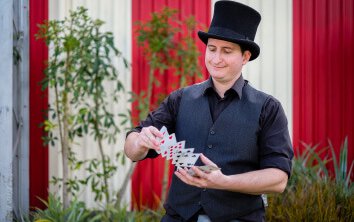 Currently based in Nelson, New Zealand, Steve has travelled all over the globe and has entertained for all types of audiences.

In the early 2000s after
spending his youth immersed in the underground squat rave juggling scene
(it was a thing honest) after scoring a job as the Assistant Manager at
London’s only juggling shop.

After juggling five days a week for a
few years, he turned pro and moved to Edinburgh to work with the
Scottish circus troupe Te Pooka. There, Steve performed in front of
audiences large and small from the Queen at the Scottish Parliament
Opening to the Hebridian Celtic Festival, probably the most remote folk
music festival on Earth.

Steve and his wife decided to move to
New Zealand to have a new adventure. In New Zealand Steve performed
monthly with The Deep End comedy troupe for five years until their
closure. With no improv group to work with Steve took up magic and
started a comedy variety night that’s still running. He has also
produced two best selling staff manipulation DVDs that inspired a whole
generation of fire spinners to explore their props beyond fire.

Steve is an all-round entertainer that can cater to your even no matter what the size, setting or number of guests.