JK’s personal journey with depression has led him to be actively involved in mental health awareness campaigns in New Zealand. 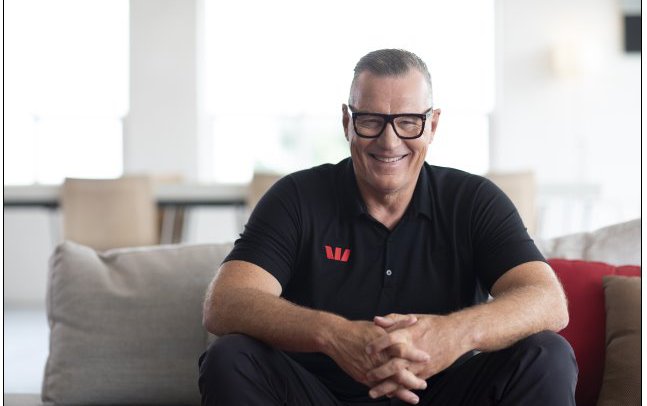 A world class winger, JK’s contribution to rugby, both as a player and a coach, has been immense. JK is one of the highest try scorers in international rugby union history and still holds a couple of NZ rugby records. The other side of the story is while he was scoring tries and becoming a rugby legend, he was also battling depression.

If attending this event, please RSVP to:
ana.paterson@westpac.co.nz
to assist with numbers for catering.