So many off-the-beaten track New Zealand destinations, so little time. It’s no wonder that many hidden wonders go unnoticed by the locals. From remote lakes to secluded sanctuaries, we’re going to be taking you on an adventure of lesser-known horizons. Here are 10 epic getaways that even your average New Zealander might not have heard about. 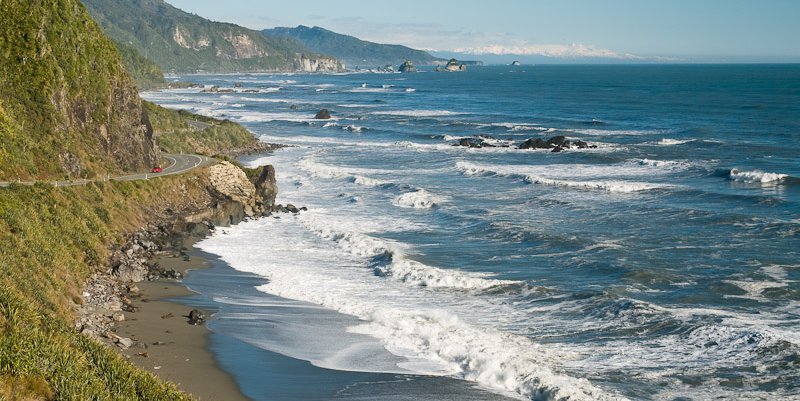 So many off-the-beaten track New Zealand destinations, so little time. It’s no wonder that many hidden wonders go unnoticed by the locals. From remote lakes to secluded sanctuaries, we’re going to be taking you on an adventure of lesser-known horizons. Here are 10 epic getaways that even your average New Zealander might not have heard about.

Not too far from the popular Waitomo caves, you’ll find a remote beach with a difference. To get to Waikawau Beach, you need to access a short, man-made entryway – a breathtaking landmark in its own right. Carved in 1911 by three local labourers, the Beach Tunnel provided access for beach stock to reach the nearby Nukuhakere Station. In fact, the peak-like format is very much intentional: the intention was to make the tunnel high enough for a tall horseman, and wide enough to provide access for the largest of beasts. 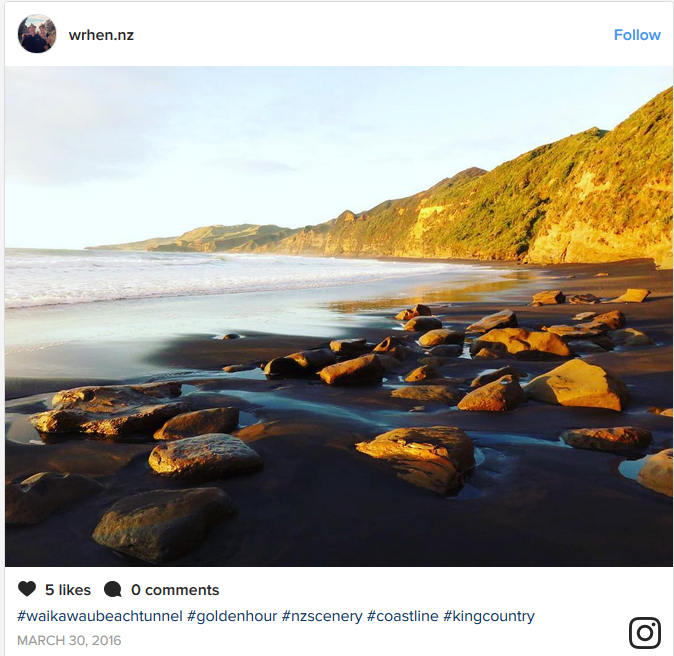 A small forest track along Makaroa Road, between Lake Wanaka and the West Coast, will lead you to this secluded South Island gem. As you venture into the winding gravel tracks of the Haast Pass, you’ll encounter a series of crystal blue pools, filled with glacier fed water and gently molded through several centuries of rock erosion. 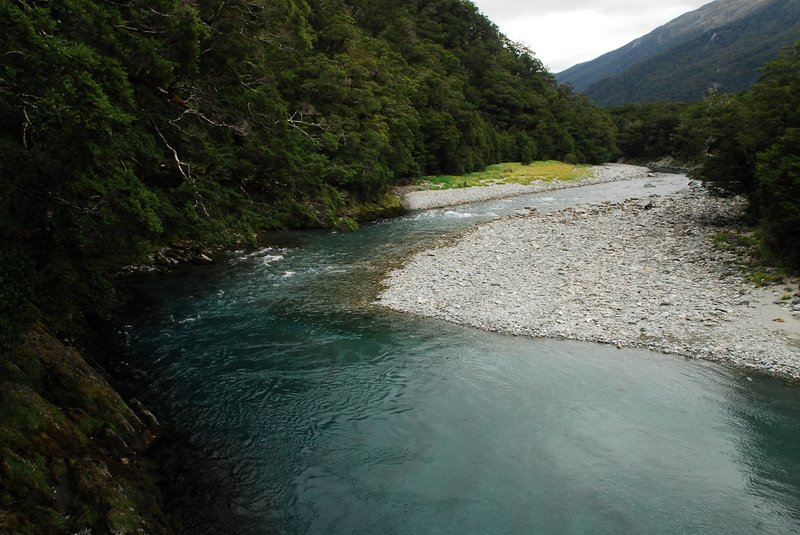 The stunning Mokoia Island is quite unique for its restrictions. The local Arawa iwi (tribe) view it as a sacred Maori heritage site – as such, only small boat tour groups are given access to it at any given time. Coming in at a mere 1.35 square kilometres (0.5 square miles) in size, this Lake Rotorua island features geothermal springs, as well as a lava dome that continues to spark geologists’ interests.

Another landscape treasure hiding around the Rotorua region, a short 15-minute trek on the Hamurana trail will lead you right to its picturesque springs. Visitors can choose to cross the bridge and continue the hike, or stop by for a picnic. If you’re looking for an additional thrill, there’s a high-level viewing platform nearby that gives you a full birds’ eye view of the stream’s natural wonders. 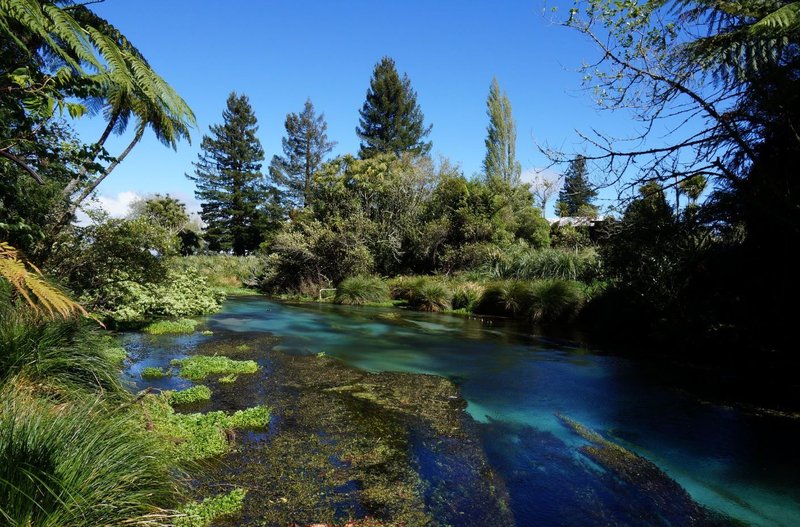 If you’re making your way to the northernmost point of the North Island, Matapouri Bay is a worthy detour. It’s part of a series of idyllic sights you’ll encounter east of Whangarei, towards the Tutukaka Coast.  Matapouri Bay, with its characteristic horse-shoe shape and white sand beaches, is the second pitstop you’ll make on this route. If you happen to pass through on a low-tide, you’ll also be able to access the area’s Mermaid Rock Pools. 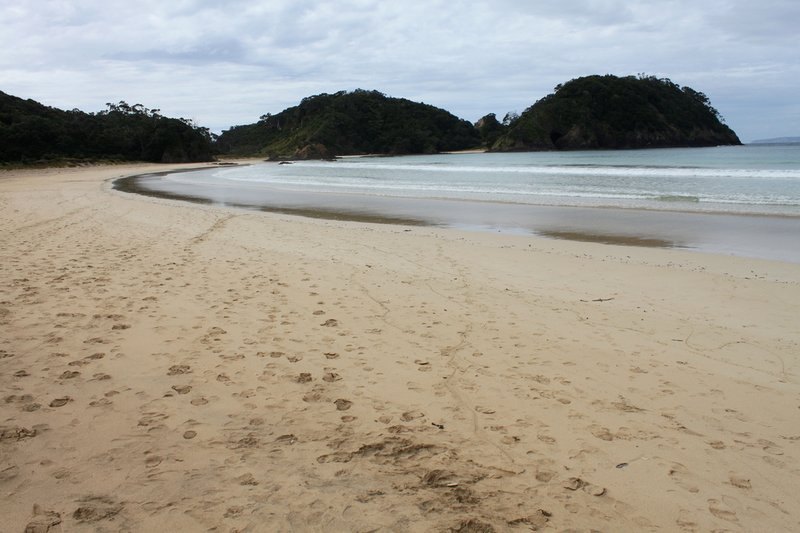 Literally a hidden sight to behold, Lake Quill is tucked away high in the mountainside of Fiordland’s Milford Sound. While you can see the glacier-fed lake on the touristy Milford Track, the best way to truly tap into its beauty is probably by taking a flight tour above the mountain ranges. 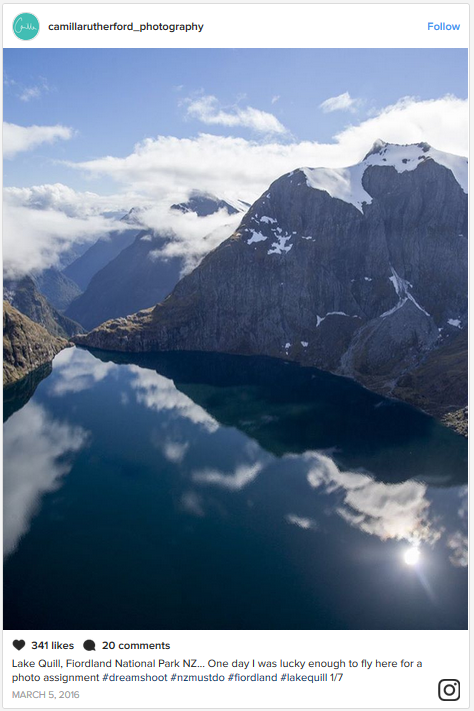 Located on the Banks Peninsula, approximately an hour and a half away from Christchurch, Okains Bay can easily be overlooked due to its surrounding tourist hotspots. Also known as Okeina, this small settlement and scenic coastline is a nice place to unwind and appreciate some of the South Island scenery. 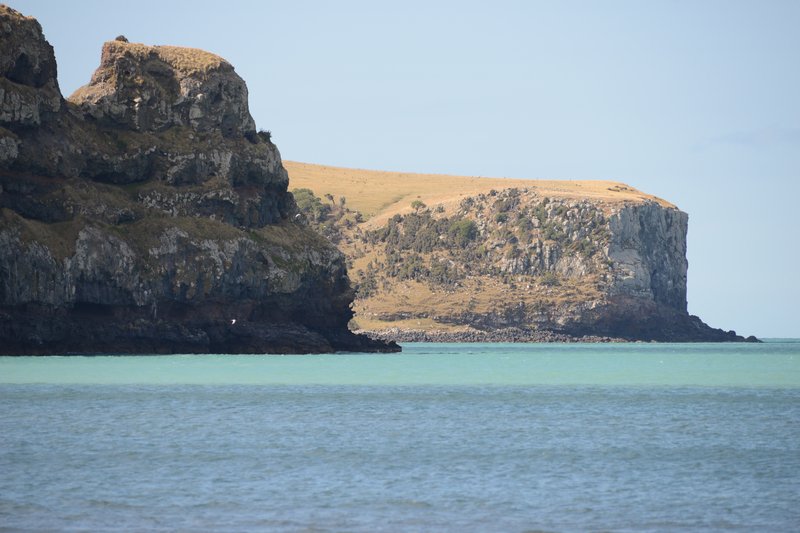 Even with a cinematic claim to fame, this is an off-the-beaten track area that doesn’t get as much love as it should. Venture 40 kilometres outside of Queenstown to come into Glenorchy. As you walk along the track, you’ll eventually find a glacier that has been created by the surrounding waterfalls – that is the Earnslaw Burn. The glacier and nearby walking track made a special cameo on Peter Jackson’s The Hobbit: An Unexpected Journey – Tolkien fans can follow the track to re-create Bilbo’s journey after leaving Rivendell. 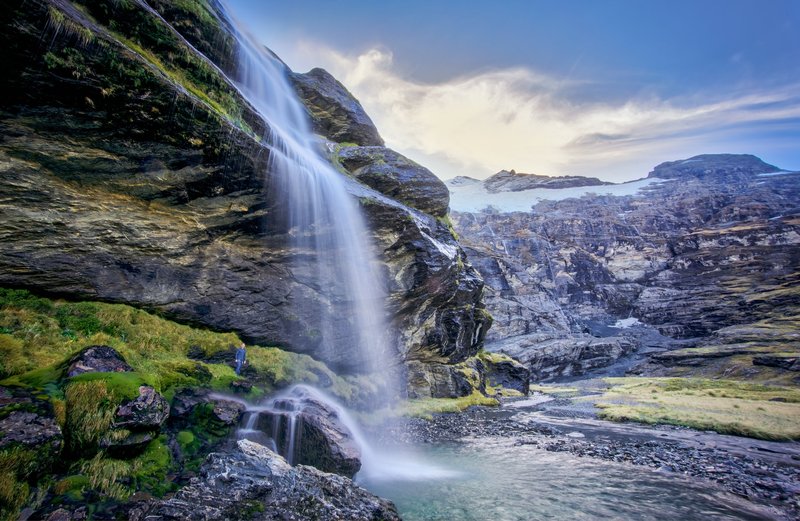 This is a great place for getting a complete nature fix. Within an hour and a half’s distance from Westport, on the West Coast of the South Island, Karamea is a small coastal town that serves as the gateway to Kahurangi National Park – New Zealand’s second largest natural reserve. The area is surrounded by coastlines, hiking trails, untracked wilderness, and rivers. 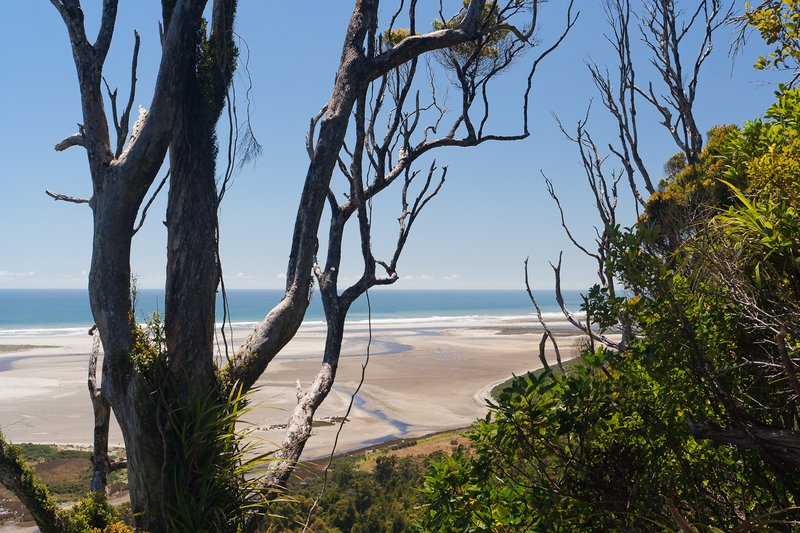 Head to the southernmost point of the South Island, and through the Catlins region, to reach Curio Bay. Previously a forested floodplain, Curio Bay’s fossilised remains have turned it into a mudstone-rich petrified forest. These days, the bay even houses various wildlife: even on its sandy beach, it’s quite common to encounter a colony of yellow-eyed penguins, as well as Hector’s dolphins and southern right whales. 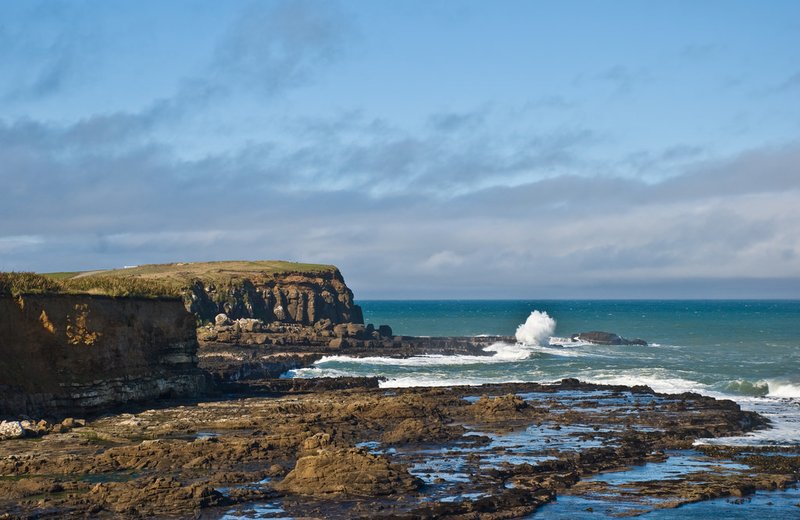