The day I returned home from the Hollyford Track there was gentle summer rain, and as I watched from the window the wind combing out the lime-green, Japanese maple leaves, a fantail landed lightly in its canopy mop. 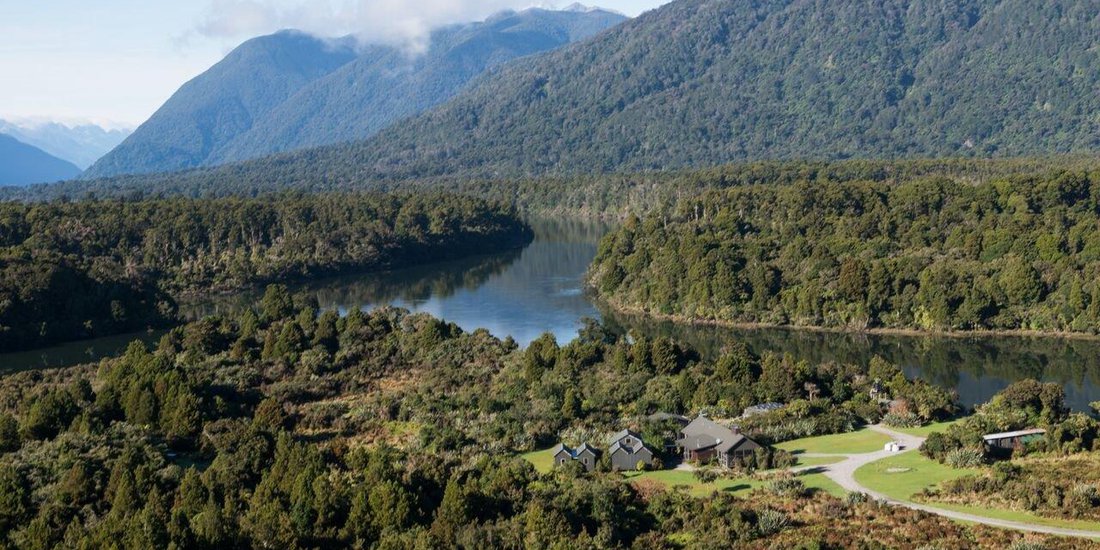 The day I returned home from the Hollyford Track there was gentle summer rain, and as I watched from the window the wind combing out the lime-green, Japanese maple leaves, a fantail landed lightly in its canopy mop. I was reminded of the beautiful, ancient beech forest where swathes of little limecoloured kidney ferns brightened up the ﬂoor, and of the rare black fantail that had darted past. These elements staved off some of my sadness, helping hold the memory of where I had just been. A small heel blister, my only souvenir. 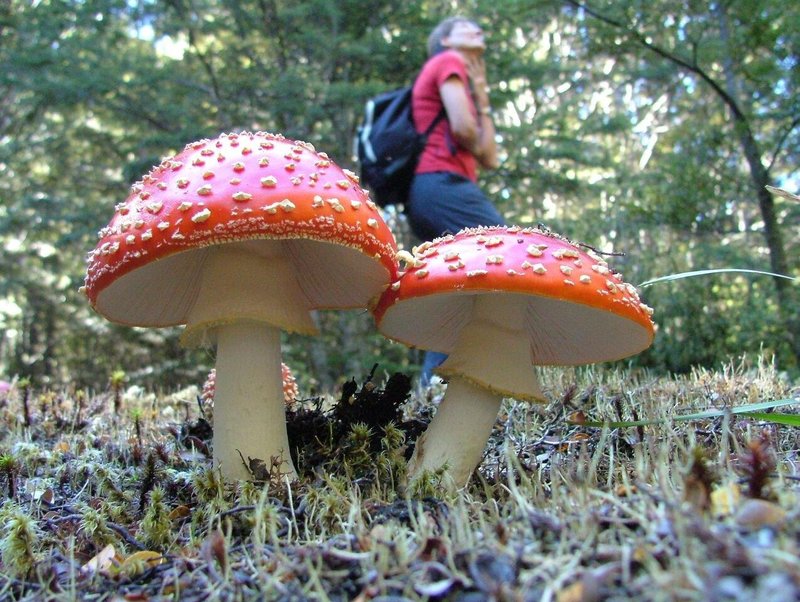 I was now miles from Kotuku (Martins Bay) where I had wandered that morning, following along an ancient, stone edged path, so carefully constructed by Chief Tutoko’s tribe more than 800 years ago. Alongside, the ochre-coloured porcupine grass (Pingao - Ficinia spiralis) doing its thing. Binding and building the weather-prone, shifting sand dunes, its lacy charcoal roots creating vast ﬁligree installations. 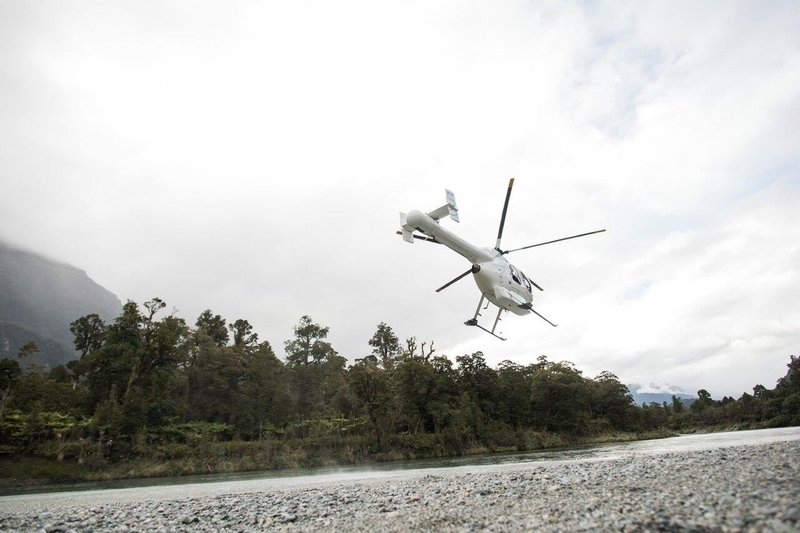 As a rich resource for food, trees for waka and pounamu (so prized for tools, ornaments, and as ballast in canoes) this bay had attracted Ngai Tahu down from Bruce Bay. Sea-side of the spit were ancient Maori middens and burnished stones from ovens. Out of respect we stayed away from the kaia (village) site hidden alongside the most beautiful lagoon. 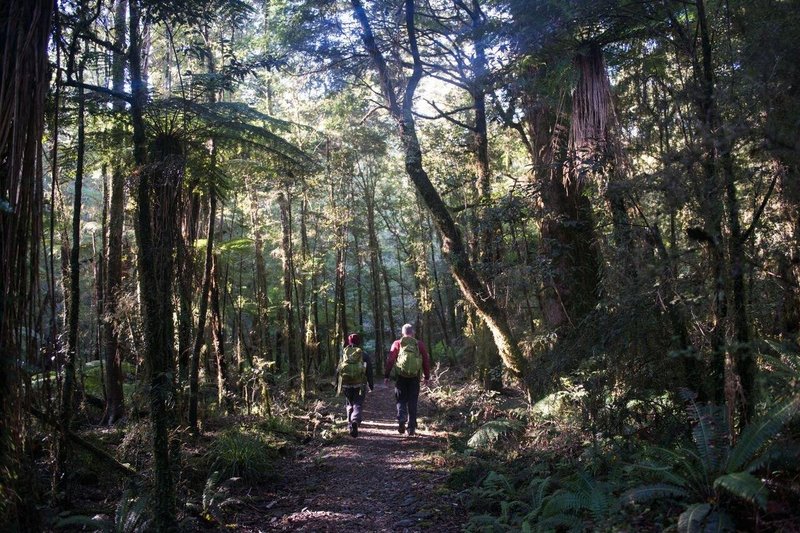 Martins Bay, thought to be named after an early sealing captain is still home to a large fur seal colony and Fiordland-crested penguins. Punctuating the dangerous, sandbar spit, rimu, rata and kamahi-clad May and Sara hills, named in honour of Chief Te Tutoko’s daughters by geologist Dr James McKerrow in 1863.

Further down the beach a stand of gums mark the landing where doomed Jamestown residents waited-out for more than two years their rescue by boat. Meandering on Lake Street, we had paid homage to this desolate 1870 settlement. Against the backdrop of juvenile forest, a little brass plaque, on Survey Block 2, Lot 31, originally taken up by Samuel Nicholson, records the site. All that’s left, three apple trees, trunks rotting, almost reclaimed. The Otago Witness records, January 4th,1873, that ‘the settlers express being well pleased with the place and would be quite contented were communication opened with Queenstown or arrangements made for a steamer calling regularly’. However, most residents, driven out by ‘the starvation’ when supplies were ongoingly unable to be landed, began to leave. 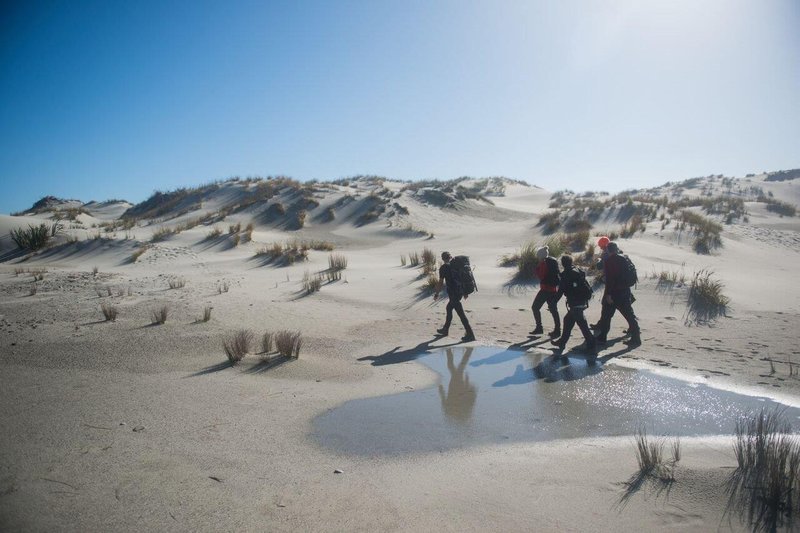 Daniel McKenzie, a journalist originally from Perthshire, Scotland, brought his family down from the West Coast in December 1876. Intending to become a storekeeper, but Jamestown having become deserted by 1879, McKenzie and his family relocated to a 3 room fern-tree cottage on 100 acres at Martins Bay.

On February 4th, the day of our visit, in 1913, son Hugh McKenzie recorded in his diary ‘Fine. Brand 3 calves’. It was a simple life, watching weather, farming tasks. Alice McKenzie wrote about the history of Martins Bay to ‘preserve an idea of what the early settlers had to endure’. She regarded her two bachelor brothers, ‘Martins Bay’s last pioneers’, Hugh and Malcolm, as having wasted their lives keeping the cattle run going until middle-age when they could no longer cope.

We take in the exotic giant pine and macrocarpa towering deﬁantly against the background of bush. A red-brick rubble cairn, deﬁning their homestead chimney still. The group seems silent. Our layers of designer merino and Gortex no protection from the harsh reality of the pioneers’ suffering and hardship. It penetrates our core.

It was Martins Bay that legendary Davey Gunn ﬁrst settled and favoured. Taking up the McKenzie lease in 1926 to farm cattle, he initially based himself there. Davey quickly developed a strong emotional connection to the Hollyford, appreciating its beauty and wanting to share the special nature of the place with others. By 1937, tracks, huts, transport in place, he was offering 10-day riding trips. 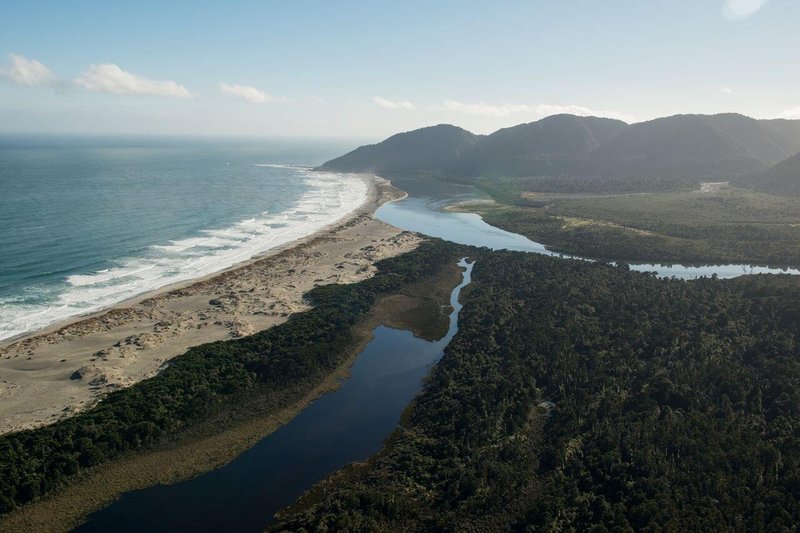 In the middle of no-where, as we dined on mini frittatas, scones and cakes delivered to us by the ‘lunch fairies’, in glamping tent comfort, sheltered from the sandﬂies, we were grateful Davey’s idea of ‘lunch being unnecessary’ no longer held. However, the 1873 Otago Witness article on Jamestown reports ‘The sandﬂies and mosquitoes are a perfect pest.’ The settlers, having been roused by sandﬂies about 6am, found it ‘quite impossible to patiently bear their combined efforts at phlebotomy’, something that still applies!

It is exquisitely unique the way the Hollyford Valley Guided Walk follows the river from Southern Alps to sea. Layers. That’s what there is. Layers of bush to beach. The podocarp awning of rimu, kahikatea, matai and miro. A ceiling of tree ferns, pittosporum, coprosma. Down.The forest ﬂoor. Ferns, mushrooms, moss, orchids, tiny mounds of native geranium. Kaka, call unseen. The whoosh of kereru. Dense, diverse. This forest is precious. This walk is a comprehensive education from botany, geology, geography to human history in the most beautiful outdoor classroom in the world. Accorded World Heritage status in 1990 this walk is deserving of the title ‘Eighth Wonder of the World’. 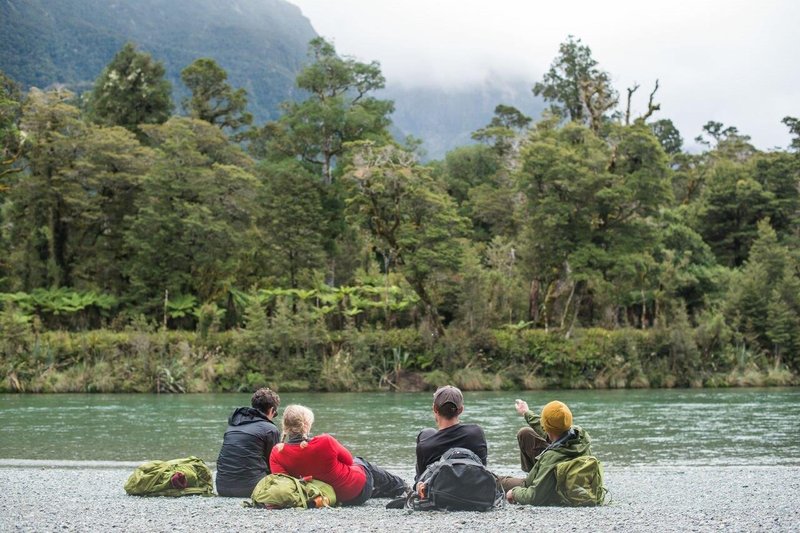 Some members of our walking party joked, while waiting for our exit from the Hollyford Valley, that we might hide. Being whisked off by helicopter, down the coastline, ﬂying out along Kaipo, Musket and Anita Bays. Entering the narrow neck of Piopiotahi (Milford Sound) where our guide said we would all gasp in awe at what lay ahead (and we did) was stellar, but we were not ready for pleasures’ end. Sequestered off in some magical dreamcatcher, the Hollyford Valley had caught us in her web.

Touching down in Milford, busing back to Te Anau, we travelled alongside the upper Whakatipu Ka Tuka (the Hollyford River) capturing one ﬁnal glimpse of ‘our’ valley below. At the cafe, sharing together the last meal, there was a pure, raw, closeness forged entirely from the intensity of our collective experience. The drivenness, the bustle. The having, the wanting. All leeched away. Saying goodbye to these companion-strangers, poignant. Everyone had lived long enough to know these delicate strands would not stick on return to a world that hadn’t shared. 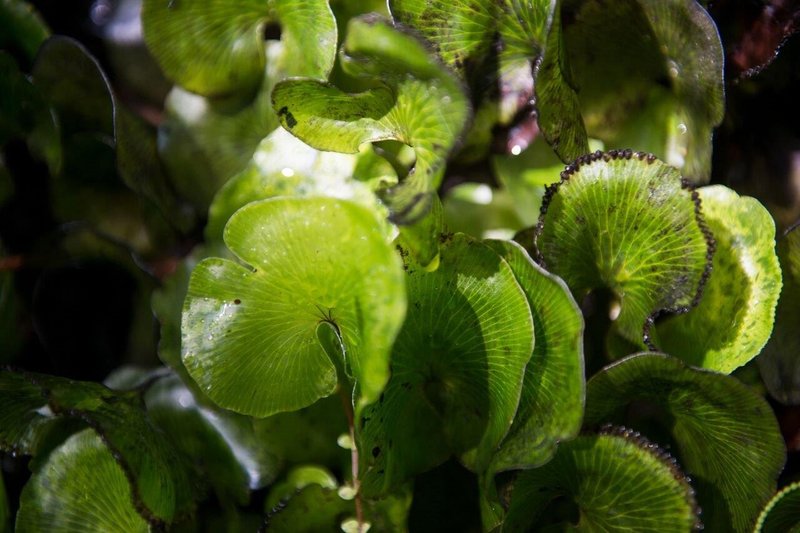 Davey Gunn claimed that ‘only the ﬁner type of person goes down the Hollyford’. Expunging modernity, he was pleased and proud he could manage, coining the phrase ‘the land of doing without’. For modern man it now seems an act of restraint to manage 3 days without cell-phone coverage. I’m unsure how Davey might deﬁne ‘the ﬁner type of person’. What I do know is this: experiencing this adventure (which it still very much is), something will have changed for you. This is not a land of doing.

Author: Julie Orr-Wilson is the Cathay Pacific Travel Writer of the Year 2016. All photos credited to www.hollyfordtrack.com & www.ngaitahutourism.co.nz