To celebrate Māori Language Week we want to share with you the history of Jackson's Bay.

To celebrate Māori Language Week we want to share with you the history of Jackson's Bay in Haast: 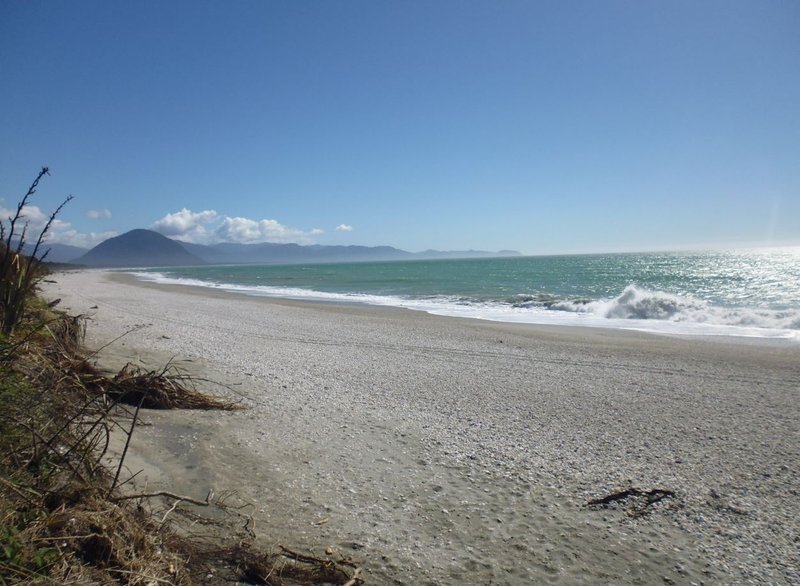 The history of Jackson's Bay, as far as is known, goes back nearly 200 years, when it was inhabited by the Ngati-Mamoe tribe, whose chief was a famous warrior, well named Te Uira (“The Lightning”).

He possessed a particularly beautiful greenstone mere, the pride and inspiration of the whole tribe.

The Ngai-Tahus—relentless foes of the Ngati-Mamoes—succeeded by strategy in capturing both Te Uira and the coveted mere. By his great strength, Te Uira burst his bonds; and at nightfall, creeping stealthily to the enemy's pa. he—by an act astonishing in its cool daring—recovered the mere.

The angry Ngai Tahus hurried down the coast to prevent the escape of Te Uira and his people from their pa at Jackson's Bay. But arriving there, they found the pa too well fortified to be taken immediately; and the next day, noiselessly, at dead of night the Ngati-Mamoes stole away into the interior of the country, taking with them the mere, sole relic of their former greatness.

Many years later it was rumored that a remnant of the tribe still inhabited the country between Lake Wanaka and Milford Sound. 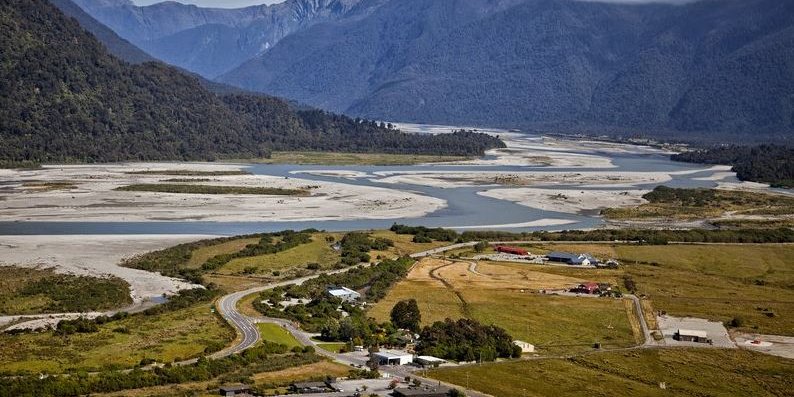 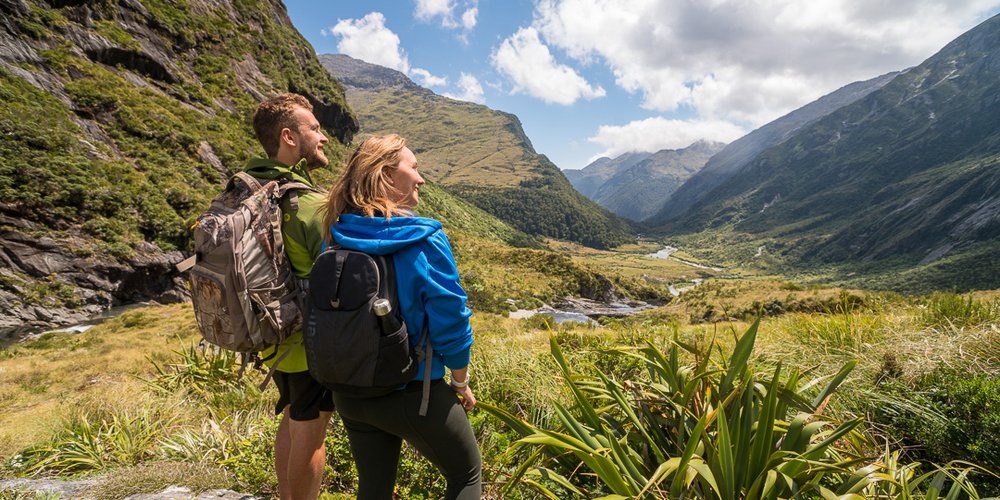