Mike Yardley: Out West in Buller

Occupying the northern end of the South Island’s West Coast, how well do you know the Buller region? If you’re keen to tap deep into the heart and soul of Buller, you won’t find a more impressive local tour operator than Out West Tours. 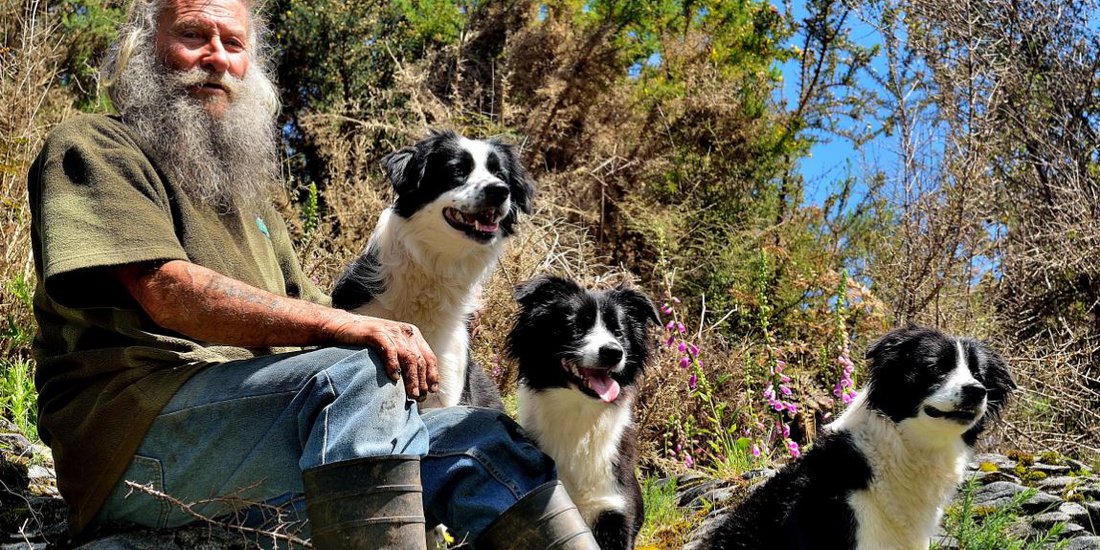 They run a variety of off road tours in superbly reconditioned Unimogs, to the likes of the Denniston Plateau, Warren Stratford’s astonishing John Deere Museum and deep into the heartland. Owned and operated by Mickey and Doreen Ryan, they’ve been sharing the riches of the Buller region for 16 years.

Their passionate command of local history and the natural environment is vast, compellingly imparted with superb story-telling finesse. And those Unimogs boast the benefit of elevated seating, for superior wraparound views.  Their newest offering is a 6 hour tour, called Johnny’s Journey, mixing an assortment of coastal gems with the wilderness. Mickey Ryan is the quintessential nuggety Coaster, who regaled me with an unfurling spool of vivid stories and unvarnished insights, in disarmingly honest fashion.

Heading out from Westport, we talked about the region’s recent gut-punches, ranging from the downturn in coal mining to the recent closure of the Holcim Cement plant. Mickey wryly remarked that despite 84% of the West Coast being locked up in the Crown estate, DOC don’t pay one dollar in rates to the local councils. And as much as tourism is opening up economic opportunities, the region certainly can’t survive on the visitor industry alone.

By Virgin Flat Road, he pointed out a local eccentric living in his house-bus who is busy building a circular stone castle, ringed by a moat. We admired lancewood trees growing on the roadside, which as Mickey explained, evolved so that their leaves were protected against the roaming moa.  I also became acquainted with the ‘bushman’s friend’, the Rangiora plant - the leaf can be used as writing paper. Many early explorers did exactly that.

We popped into Charleston, named after Charley Bonner, which during the 1860s gold rush, groaned with 80 hotels, quenching the thirst of the hordes of gold-diggers labouring along the Nile River. New Zealand’s first toll bridge was erected across the river by Constant Bay, just one gem in a necklace of stunning little bays off the tourist trail. A paddle steamer formerly plied the river and Constant Bay was once used as a harbour, with ships squeezing through a narrow gap between the bay’s rocky headlands.