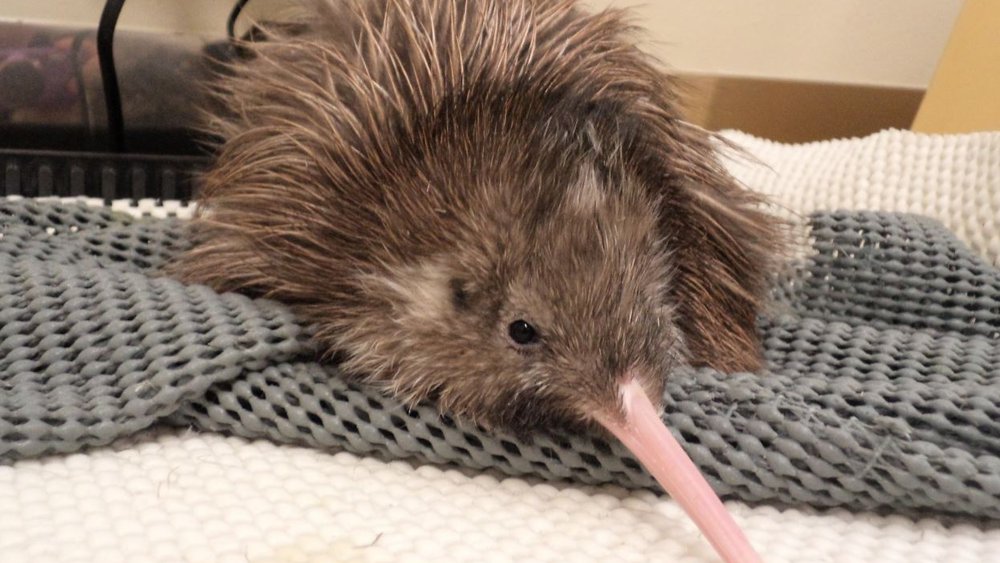 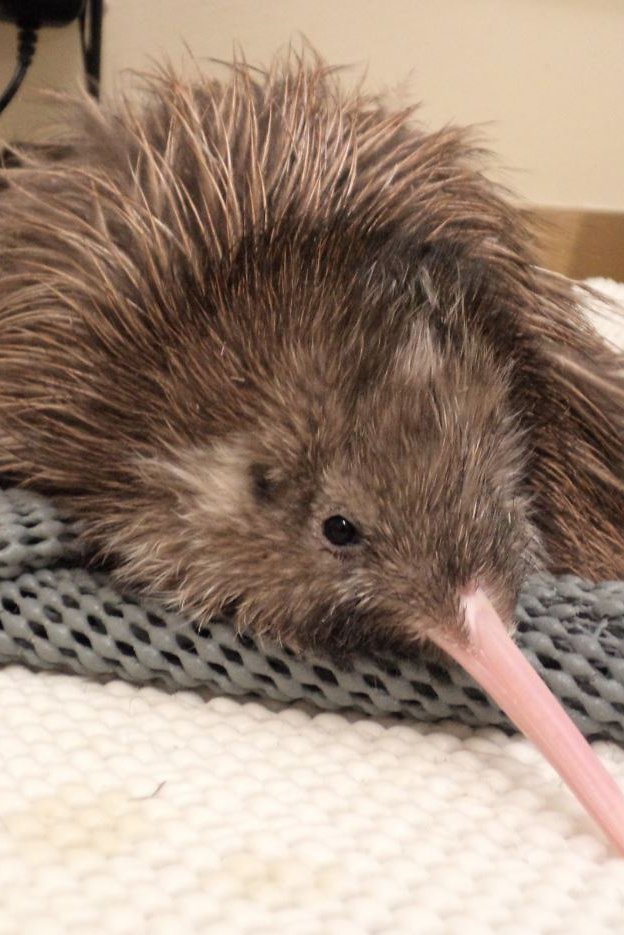 The hatching season for one of the world’s rarest kiwi is well underway in the South Island with the arrival of the 101st Haast tokoeka chick to be successfully hatched at the West Coast Wildlife Centre in Franz Josef – since first opening in 2010.

The Haast tokoeka is “nationally critical” and is at risk of extinction with less than 400 birds left alive in the wild today.

Significantly, over 327 Rowi and Hast tokoeka chicks have now been hatched at the West Coast Wildlife Centre in Franz Josef since first opening and is one of the very first public / private partnership between the Department of Conservation and private enterprise. The program is bearing extremely successful results. “The team and I incredibly proud of our partnership with DOC and the significant conservation difference we are making as a community and as a private business" says owner Richard Benton. “It is a real privilege to be able to partner up to help 2 of the world’s rarest of kiwi that are both in immediate danger of extinction" says Benton.

The Haast tokoeka is the most reclusiveness of all kiwi. They live in the most inhospitable environment which makes them very difficult to work with. Most of the area in which Haast tokoeka are found is covered by the Haast Kiwi Sanctuary, where they are actively managed through Operation Nest Egg and through the Department of Conservation re-instating the stoat trapping programme. What makes this particular chick so important is because it is from a genetically very important subpopulation found in the Arawhata river. This area is also out of the “Battle for our Birds” predator control programme. Haast tokoeka are distinctive from other kiwi as they have down-curved bills rather than straight bills seen in other species.

The as yet unnamed tokoeka chick will stay at the West Coast Wildlife Centre until approximately 5 weeks of age before being transferred to Orokonui Ecosanctuary in Dunedin. “It has been a really rewarding start to the hatching season” says Benton “The majority of the Haast tokoeka population is being monitored in situ within the kiwi sanctuary this season with a “Battle for our Birds” pest control programme for New Zealand’s most vulnerable native species.”

The West Coast Wildlife Centre is the South Island’s largest kiwi hatching facility and open to the general public from 8.30am daily. It has won the West Coast Leading Lights Awards and has been judged by Lonely Planet as one of its top 12 favorite places to visit in New Zealand, and is a Qualmark endorsed quality visitor attraction. Here visitors can go “behind the scenes” to see for themselves the kiwi hatching and rearing facilities, meet the dedicated team of kiwi rangers and see the world’s rarest kiwi’s up close in the nocturnal house and bush walkway. From September to around January each year kiwi eggs are delivered to the Wildlife Centre by The Department of Conservation where the incubation, hatching and the early weeks of the chick’s health are closely monitored by the team. Numerous businesses, local dedicated people and visitors to New Zealand have proudly supported the West Coast Wildlife Centre’s kiwi sponsorship program, which helps the West Coast Wildlife Centre to fund purchasing kiwi food, incubation and brooder room equipment, veterinary products and improve the leading edge facilities. “We really value the support we get for our hatching facility from the West Coast community and beyond” says General Manager Lisa Stevenson, and “we encourage any visitors to Franz Josef to drop in and see for themselves this really exciting kiwi facility on the West Coast.”

The West Coast Wildlife Centre is based in Franz Josef where the world’s rarest kiwi – the rowi – lives in forests within close proximity. The facility was developed in late 2010 as public-private partnership between the Department of Conservation and a private investor – Richard Benton - at a cost of over $2.5m. Inside the all-weather facility you can see live kiwi, west-coast storytelling, interactive glacier displays as well as a enjoying a café and a NZ gift shop with free Wi-Fi.

It costs $38 for a 24hr pass to visit the all-weather / indoor West Coast Wildlife Centre and a ticket that includes the “backstage tour of the hatching and brooding facilities” is just $58. Bookings are recommended to avoid disappointment, as demand is high at certain times of the year.

The West Coast Wildlife Centre, and its team, is fully committed to saving the kiwi and protecting and preserving New Zealand native wildlife. For further information on how to help reverse the decline of kiwi and see a rise in their numbers nationally we are proud to partner with Kiwis for kiwi –see www.kiwisforkiwi.org 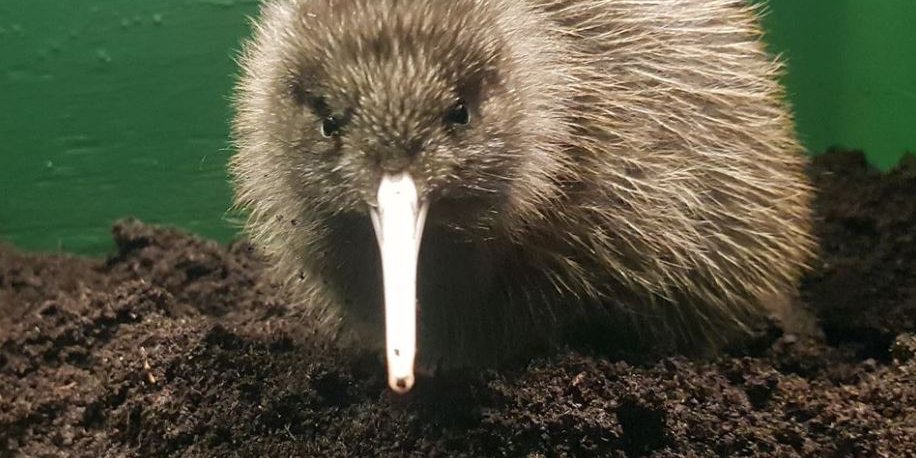