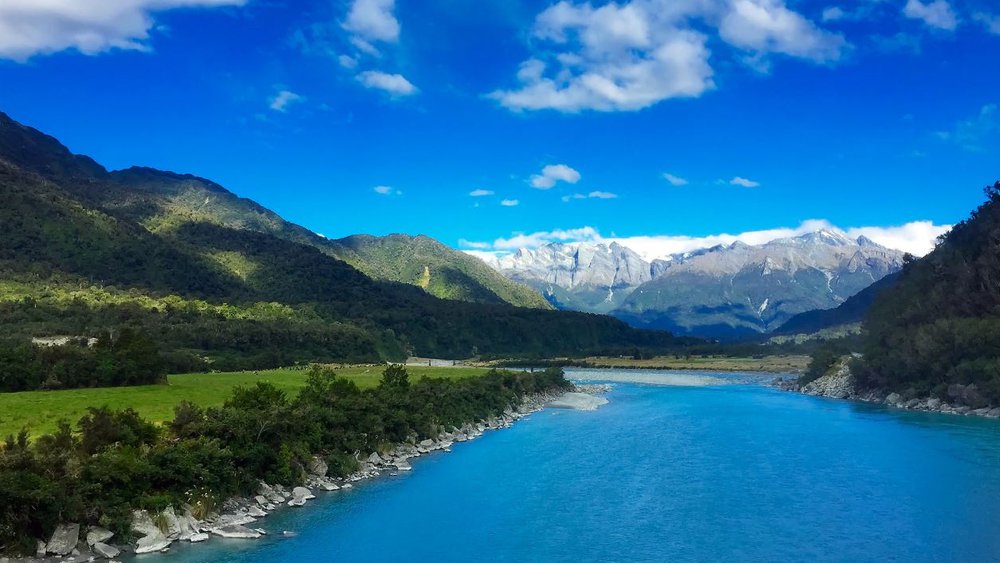 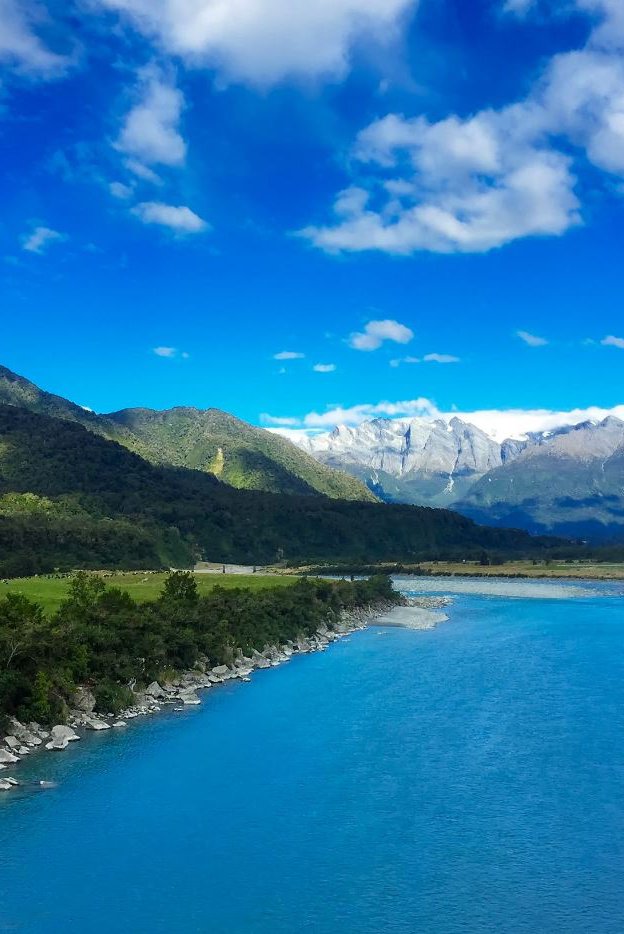 The popular BBC-TVNZ show Coast is being filmed on the South Island's West Coast, featuring everything from river crossings to mining.

The production company Great Southern Television said yesterday they did filming in December, and were back last week with Oliver at the same sites.

They filmed at Mokihinui, crossed the Nile River at Charleston by boat, and climbed and abseiled the cliffs. They also visited the Denniston and Stockton coalmines, and looked at coastal erosion with Granity School.

On the Coast Road, they visited the seashore at Motukiekie and filmed lots of general scenic shots. A jade carver also featured. The film crew will return shortly to do helicopter aerials.

"Season two sees Neil and the Kiwi presenters sharing new stories from around our unique coastline that will cover the history, the people, the archaeology, the geography and the marine and animal life."

They did not have a launch date yet.

"There have been a number of programmes over the years like this. It's very, very good."