The scheduled re-opening of the Haast Highway (SH6) between Harihari and Whataroa tomorrow morning (Friday) is an early Christmas present for businesses the entire length of the West Coast. 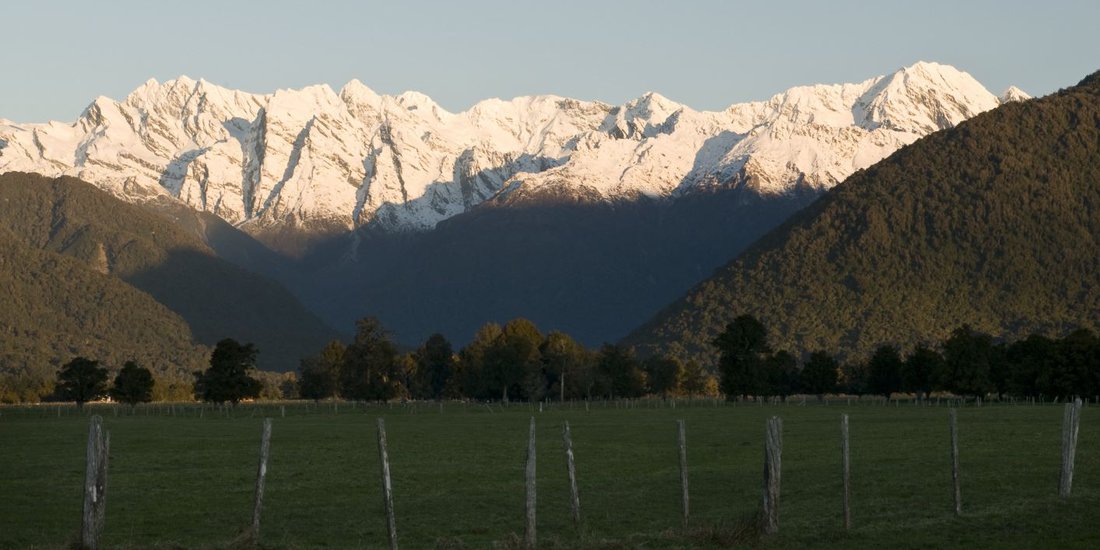 This section of highway has been closed since December 7, but with the holiday period unofficially starting this weekend, the reconnection of the West Coast road link has come at the perfect time. Motorist can now travel from Karamea to Queenstown.

Jim Little, Regional Tourism Manager, Development West Coast, said that the NZ Transport Agency, and its subcontractors, have done an amazing job is getting to road open for the Christmas holidays.

“We are calling them the ‘high viz heroes’ for their efforts. At Mt Hercules alone they had 40 diggers and trucks working to open the road,” he said.

Tourism is the No. 2 earner on the West Coast, contributing $190 million to the region’s GDP, just behind dairying, which contributes $205 million. Total visitor expenditure on the West Coast is in excess of $501 million per year.

“You can imagine the stress on businesses the entire length of the Coast when we have closures such as this. It causes a ripple affect across the entire community.

“The West Coast is more than just scenery. There are an enormous number of activities, and activity-based businesses that rely on the tourist dollar. They are the backbone of the West Coast economy, employing thousands of people, so it will be good to see them do well over the traditional Christmas holiday followed by international tourists, who normally arrive during January, February and March,” he said.

International tourists spent $270 million on the West Coast each year while domestic tourism contributes $231 million. Europeans, including those from the United Kingdom, are the single biggest contributors, followed by visitors from Australia, the United States and South-East Asia and China.

“Their average stay on the West Coast is 2.2 days, but these figures show the importance of this market sector,” he said.

Little said that while SH6 is open, delays could still be expected so asks motorists to be patient and to allow for a longer journey.

“NZTA has indicated that there will be traffic lights and single lanes in several areas and that the Mt Hercules section may only be open daily from 7am to 9pm.

“The good side of this is that it will give people more time to enjoy the scenery and take in some of the activities. The West Coast is not to be rushed, it is to be enjoyed,” he said.