Schedule changes for summer, coming into effect at the end of October. 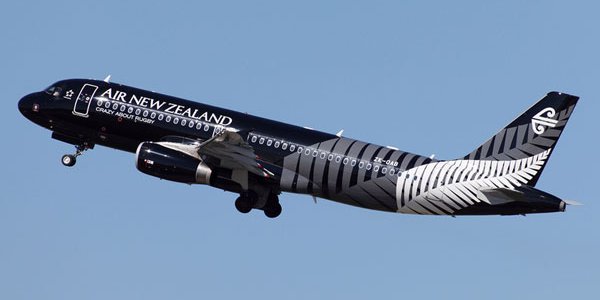 The feedback that Air New Zealand has received from the Hokitika community is that the last flight back to Christchurch on weekdays is later than people would like. It was originally made late to suit the District Health Board, but they are not using it at that time, because they see it as too long a day to fly out at that time. The request has been made to Air New Zealand to bring the flight forward. So they have done so. System changes have been made to bring the last Christchurch to Hokitika flight forward from a 17:25 departure to 16:35, and the last flight out of Hokitika will depart at 17:35 instead of 18:45, now landing in Christchurch at 18:15 instead of 19:25.