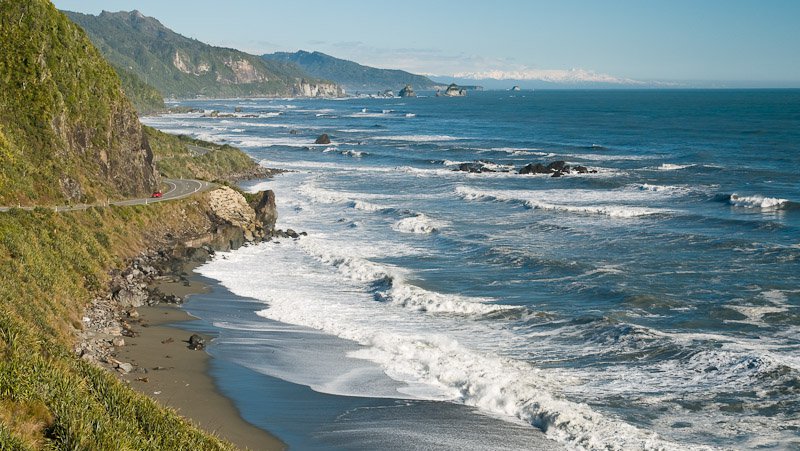 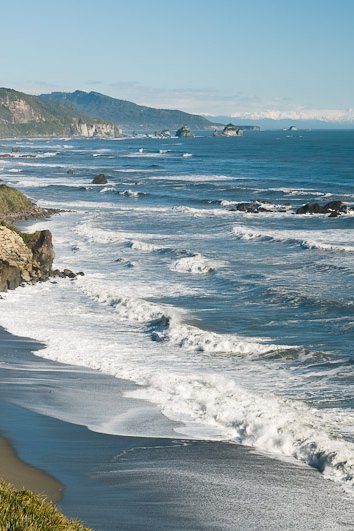 November is usually the wettest month on the West Coast, but this year beaches are busy, with ice-cream and sunblock in demand.

A large anti-cyclone parked off the country has brought summer early, and meteorologists say it is expected to stay for another week.

Beaches are busy, icecream and sunblock in demand.

"It is very unusual for this time of year," Hokitika weather observer Mark Crompton said.

"It's on average our wettest month. It's completely anomalous."

The sea breezes have kept temperatures down along the coastline - Greymouth got to 18.1C yesterday and Hokitika 18.9C, but inland areas have sweltered.

Crompton said there had been only the barest of rain in eight days; one fall was really just drizzle which hardly wet the ground.

Things were looking good for the next seven days with little prospect of rain, other than the odd afternoon shower inland.

He said there was also a chance the warm, dry weather could last to the end of the month.

Into December, Niwa has forecast a weak La Nina weather pattern, which may mean a drier and warmer than average summer for the West Coast - in sharp contrast to the El Nino and non-summer of 2016-17.