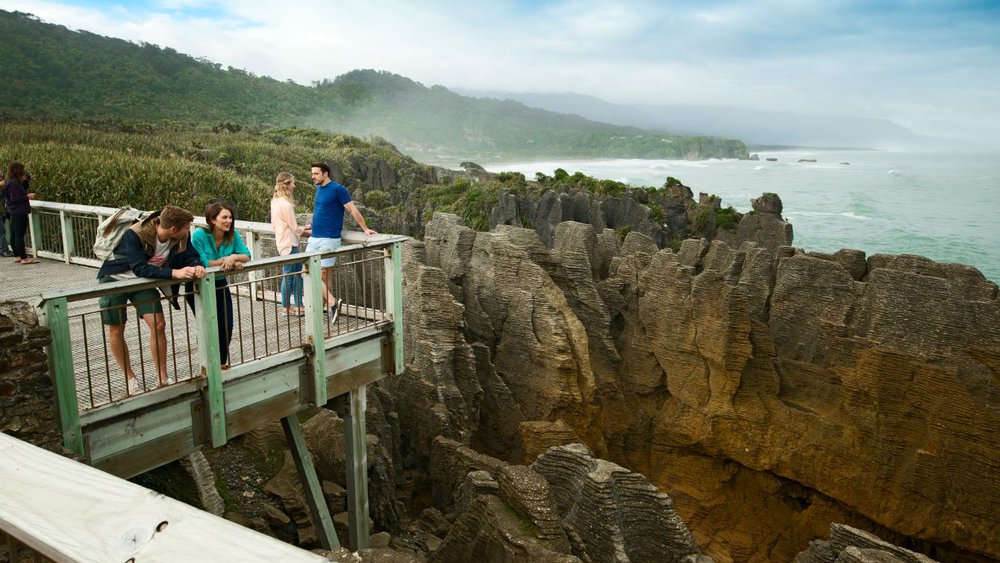 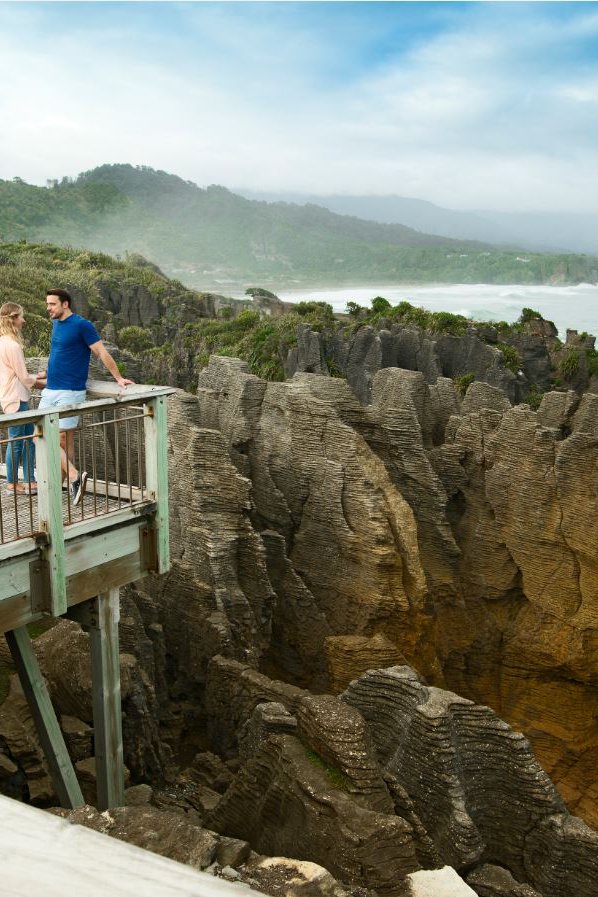 The West Coast has been selected as the region to feature in Tourism New Zealand’s second single-region marketing campaign and its first in the South Island.

The $1m-plus campaign will kick-off in January and run over three months to attract visitors from Melbourne, Sydney and Brisbane to make bookings for late March, April and May targeting the shoulder season.

TNZ said the region was chosen due to its proximity to an international gateway, an existing high level of awareness with Australians and for the range of tourism product and experiences on offer for the international visitor.

The push follows TNZ’s pilot single-region campaign, ‘Every day a different journey to Northland’ which saw £1.8m invested in a six-week drive encouraging “active considerers” in Melbourne to visit Northland in the autumn.

It ran in the first quarter of this year with results released last month reporting an uptick in arrivals and spend to Northland – see results below.

These presentations will be to the top 150 frontline travel agency staff selling New Zealand product in Australia.

West Coast tourism businesses will be encouraged to provide packages and discounts and post these on the consumer website newzealand.com. A ‘how to’ workshop will be held in Franz Josef on the 1st of December to show operators the best way to load their information.

The programme will be a multi-media campaign featuring some traditional media with digital/social media formats to improve conversion of active considerers to confirmed bookings.

Tourism West Coast chief executive, Jim Little, said: “This is the biggest Australian opportunity the Coast has ever had as we will be featured in the main city markets over three months as part of a million dollar plus campaign with very powerful distribution with a key retail chain.”

During 2017 the West Coast also featured in another joint venture campaign in Australia called ‘South Island Journeys’ which targeted the self-drive FIT market with what Little described as “solid results”.

Expenditure by Australian visitors to the West Coast showed a year-on-year increase of more than 10% to $58m in September 2017 according to MBIE data.

TNZ chief executive, Stephen England-Hall, said: “The pilot was the first piece of work focused on a single region to test whether we can influence travellers toward our less visited regions.”

“The results of this test proved that yes we can so we are excited about running a second round of activity with the West Coast.”

Results: ‘Every day a different journey to Northland’

Tourism New Zealand said that the two-month campaign to attract visitors from Australia’s Victoria to the far north resulted in an increase in arrivals and spend, outstripping growth from the rest of Australia.

It added that this showed that “regional dispersal is possible through targeted marketing”.

The results included data from campaign partner, Flight Centre, which reported a 40% increase in passengers booked to Northland.

A second partner, Facebook, observed a 6% increase in visitors to Northland from Victoria after exposure to Northland advertising on Facebook for the period of March – May 2017.

This uplift was measured against a representative control group that did not see any ads.

In terms of arrivals, total arrivals from the State of Victoria across New Zealand were up 18% for the same period, showing “that the regional campaign benefitted not just Northland but all of New Zealand” according to TNZ.