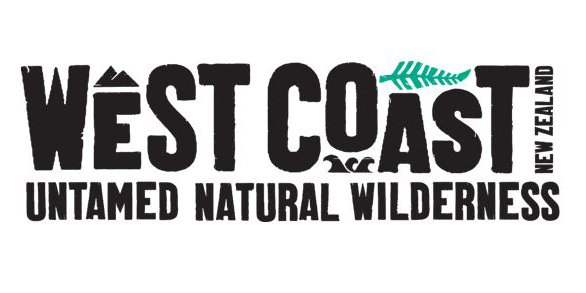 The West Coast has been one of the fastest growing tourism regions in New Zealand with visitors injecting over half a billion dollars ($509m – Jan 2019) directly into our West Coast economy.

The role of TWC has always been to bring more visitors onto the West Coast, and encourage them to stay longer, and spend more, through regional dispersal.

The catalyst to achieving this has been the “Untamed, Natural, Wilderness” branding and six icons strategy – that has won a number of regional and national awards and has been one of the keys drivers to this success, ensuring visitors are now starting to disperse regionally rather than simply visiting just one or two key icons.

This has been supported by significant funding from DWC, the Councils and the Provincial Growth Fund for the six key icons as well as other regional tourism-based initiatives.

With a strong Economic Development Strategy now written through to 2025 and with TWC’s operational and marketing long term funding now secure, the Board of TWC have agreed to take the lead and be one of the first sectors to move into an economic development hub.

After consulting widely with the Tourism Industry and Board members holding meetings in Westport, Reefton, Greymouth, Hokitika and Glacier Country, it is now envisaged that the current TWC Board will be disbanded and replaced by a Tourism Strategy Group to maintain a strategic focus, regional tourism connectivity, and a “checks and balances” role.

The three members of the TWC executive team are planning to migrate across to work within the new structure from 1 April 2019.

“For Tourism West Coast, and the services it provides, there will be little change. The ‘Untamed Natural Wilderness’ branding, which has been an amazing success, will not change,” TWC Chair Richard Benton said.

“The current staff who are doing a fantastic job leading this work will not change. The marketing strategy for the region with its identification of the six icons, and the work underway promoting these, will not change.

“Instead, TWC will be able to leverage new opportunities from working within an economic development hub , have consistent funding to operate ,and working with other sectors to share ideas and maximise the full potential of the West Coast.”

With tourism being one of the region’s key sectors, DWC chief executive Chris Mackenzie is looking forward to TWC migrating to the economic development hub.

“The West Coast is full of potential in many areas, and we have significant opportunities ahead of us which will lead to more prosperous and vibrant communities across our region. Working together through the coordinated delivery of economic development will help ensure the region is able to maximise these opportunities,” says Mr Mackenzie.