More than 1000 people have chowed down on the West Coast's most "treasured delicacy" as a popular festival returns for the second year in a row. 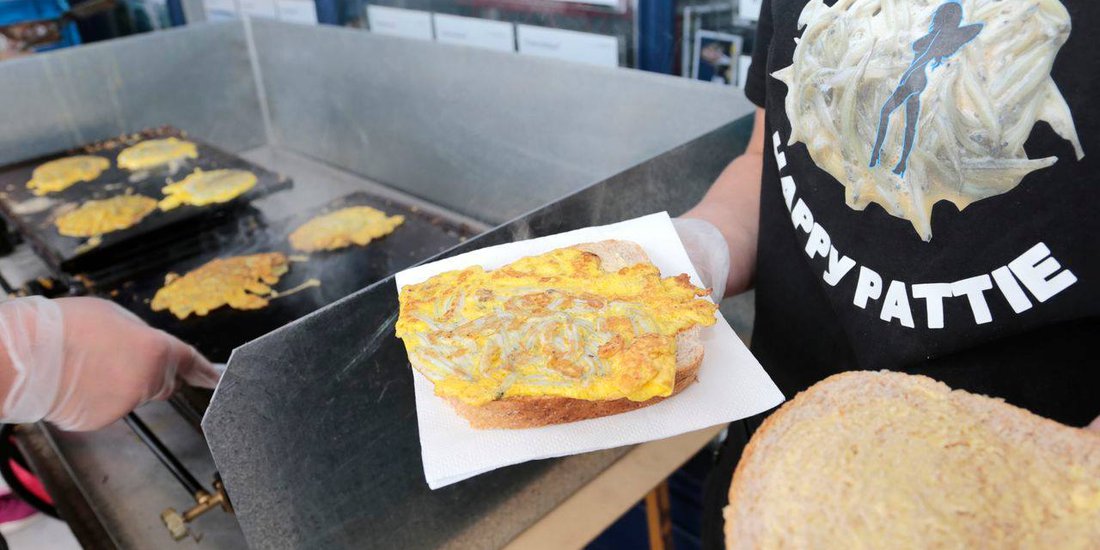 More than 1000 people have chowed down on the West Coast's most "treasured delicacy" as a popular festival returns for the second year in a row.

The first whitebait festival was held in Westport last year and the event returned to the seaside town on Friday following similar events in Karamea and Haast earlier this month.

"We are busier than last year. Our stalls are up on last year as well. We have 60 this year compared to 50 last year. We have good local music on the stage and the cook off was the highlight," she said.

The event was the brainchild of the Westport Retailers Association to attract tourists and lift the economy after a spate of job losses in the region.

"We wanted an event to get some visitors to town and people out shopping. It was a huge effort from the whole community to organise," she said.

This year's festival was held on Friday from 5pm to 9pm.

The second Westport Whitebait Festival was deemed a great success by organisers.

It included local bands, children's entertainment, and market stalls run by businesses and as fundraising for community groups.

Westport woman Ariana Greenland cooked whitebait at a stall with her family and held a raffle to raise funds for Westport Hospice. The prize was 1 kilogram of whitebait.

Buller Mayor Garry Howard said it was important for people to be involved in community events to boost morale during tough economic times.

"Effort from motivated people in the retailers association have created an iconic event that the whole community is getting behind.

"It was so much more than what anyone anticipated last year and we have built on that this year to the next step up," he said.

The whitebait season was not as good as previous years, with no huge catches reported, but it "just means it tastes that much more special".

"It's a treasured delicacy and only on the West Coast they are crystal clear and taste better when caught from a West Coast river," Howard said.

This year's whitebait season is open from September 1 to November 14 on the West Coast, and from August 15 to November 30 across the rest of New Zealand.

Brooke and Ben Skilton at the Westport Whitebait Festival.

Whitebait fritters are the most popular way to enjoy the fruits of a day out on the riverbank.