West Coast glacier holiday up for grabs to aid Samoa

An online auction for an incredible holiday in New Zealand's pristine Glacier Country is being held to raise funds for Samoa. 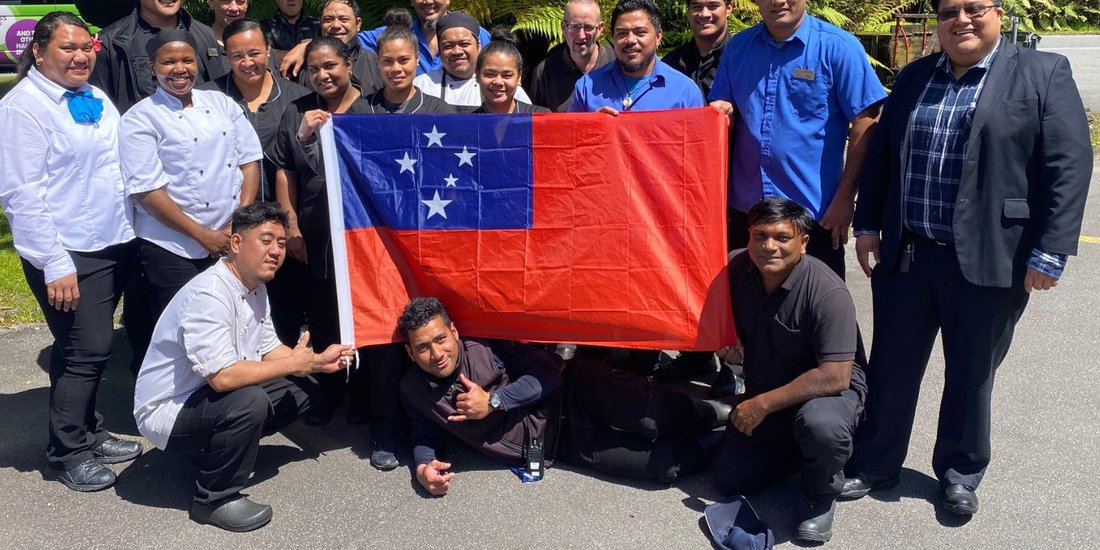 Samoa may be a long way from New Zealand's Glacier Country, but the number of Samoan staff employed in tourism on the West Coast brings the ongoing measles epidemic in Samoa very close to home.

While media coverage of Samoa's plight may have dimmed, the need is still very real, and the Scenic Hotel Group's West Coast hotels have teamed up with local tourism operators to help.

The two-night package* (terms and conditions apply and are online) is valued at around NZ$2,500 and includes:

Proceeds of the auction will be paid directly to the New Zealand Red Cross who confirm that to date there have been a total of 5,698 measle cases since the outbreak. Tragically, these have resulted in 83 deaths, the majority of which impact on children under 5 years of age.

New Zealand Red Cross says that the outbreak has devastated the people of Samoa and children have not attended school since October, along with a ban on public gatherings. With the outbreak coming in what is Samoa's peak tourism season, the economic impact is far-reaching when many individuals and businesses look to this time to secure the majority of their income. Due to an enormous effort by several agencies and supporting countries, cases are reducing, and the State of Emergency has been lifted, but the need remains high. The work of the New Zealand Red Cross will continue for some time yet, and donations are still desperately needed.

Join the West Coast team by taking part in the auction or you can donate directly to New Zealand Red Cross at https://www.redcross.org.nz/donate/pacific-disaster-fund/

Scenic Hotel Group Managing Director, Brendan Taylor says this initiative reflects the group's commitment to the community and its people with individual hotels being empowered to step in and step up to help those in need around them.