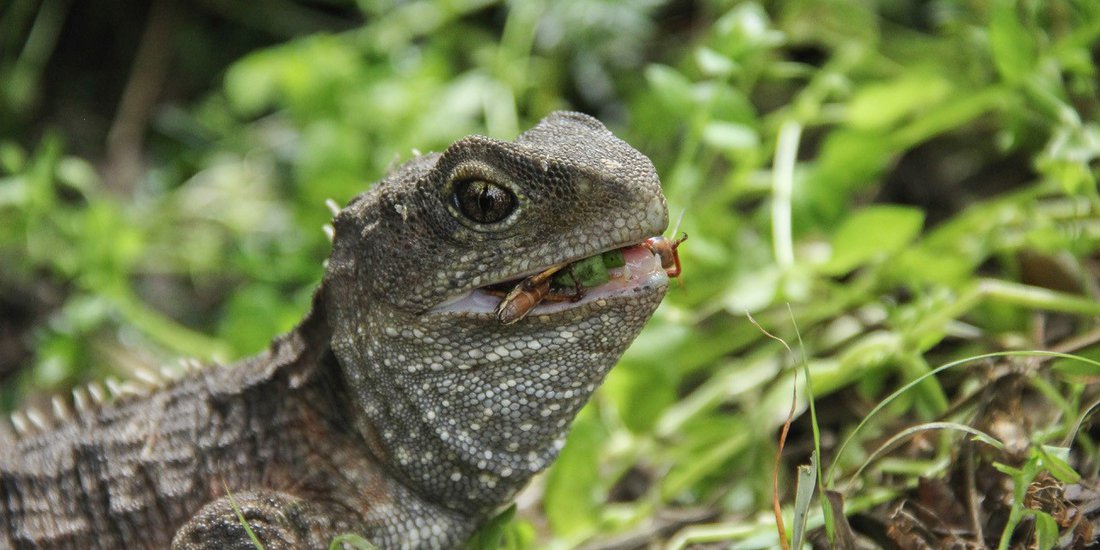 You won't find many wild tuatara on the mainland anymore, but they do survive on 32 offshore islands.

Their numbers are slowly coming back from the brink of extinction.

Josh Forrest has moved to the small town from Wellington to look after them and teach locals and tourists about their plight.

"We're now at the stage where there's no more room for tuatara in the zoos or on the islands, so the next stage for conserving them is creating more space for them on the islands so we can get more numbers into the wild."

The West Coast Wildlife Centre invested around $200,000 by adding a Tuatara Encounter feature.

Tuatara live to be over 150 years old - so they're now settling in for what could be there home for the next century.