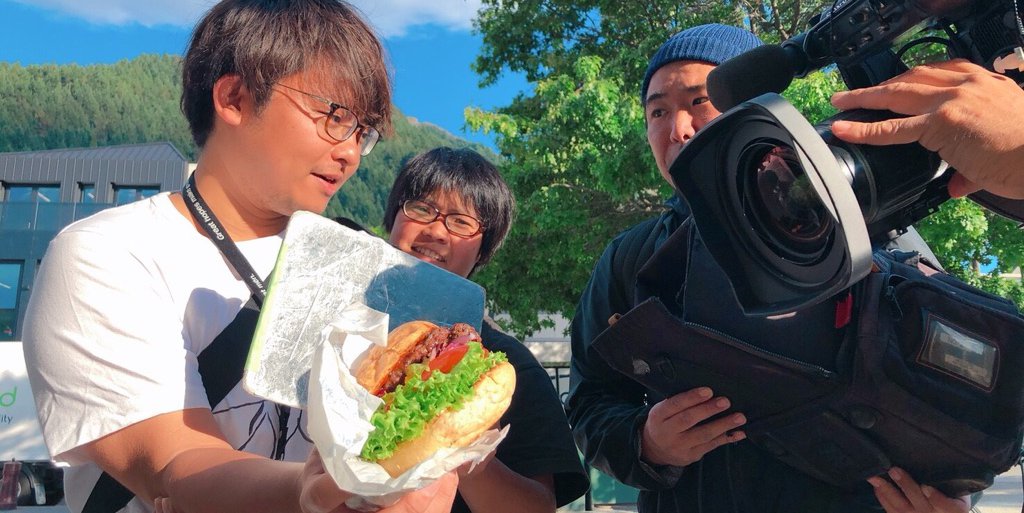 The West Coast has been featured across the globe in online, print and TV coverage worth almost $15.5 million.

Tourism West Coast’s Chief Executive. Jim Little says: “Working with Tourism New Zealand allows us to amplify the promotion of our region and put the West Coast on the map globally."

"Our local operators do an excellent job at providing accommodation, activities and tours to the visitors we host through Tourism New Zealand’s international media programme."

The highest performing piece of content featuring the West Coast was two episodes of Japan’s leading travel show Tabi Salada (translates to Travel Salad) which reached an audience of 5.4 million.

In the episodes presenter and model Mika Hirose visited Franz Josef and journeyed on the TranzAlpine.

The impressive achievement contributes to a nationwide result of $290 million worth of global media coverage for destination New Zealand.

Tourism New Zealand works with a range of international media outlets and influencers to showcase the country as the destination of choice.

"Over 10,000 pieces of content encouraged people across the globe to visit New Zealand outside of peak and to incorporate regions into their itinerary. Over 550 of these featured the West Coast.

"Regions like the West Coast have a fantastic offering. It’s great to be able to help them shout louder about their offering through our international media connections.”

"The tourism economy delivers many benefits and our job is to help spread those across New Zealand and across the year to ensure the sector is sustainable."

International media coverage is one of the ways Tourism New Zealand promotes the country to overseas visitors.

The work is estimated to have reached billions of people across the globe with some content reaching audiences of 37 million people alone. The results include the highly successful #GetNZOnTheMap campaign featuring Prime Minister Jacinda Ardern.

"Our efforts are focussed on reaching people actively considering a visit to New Zealand through channels we know they are consuming.”