When Remoteness Becomes An Opportunity 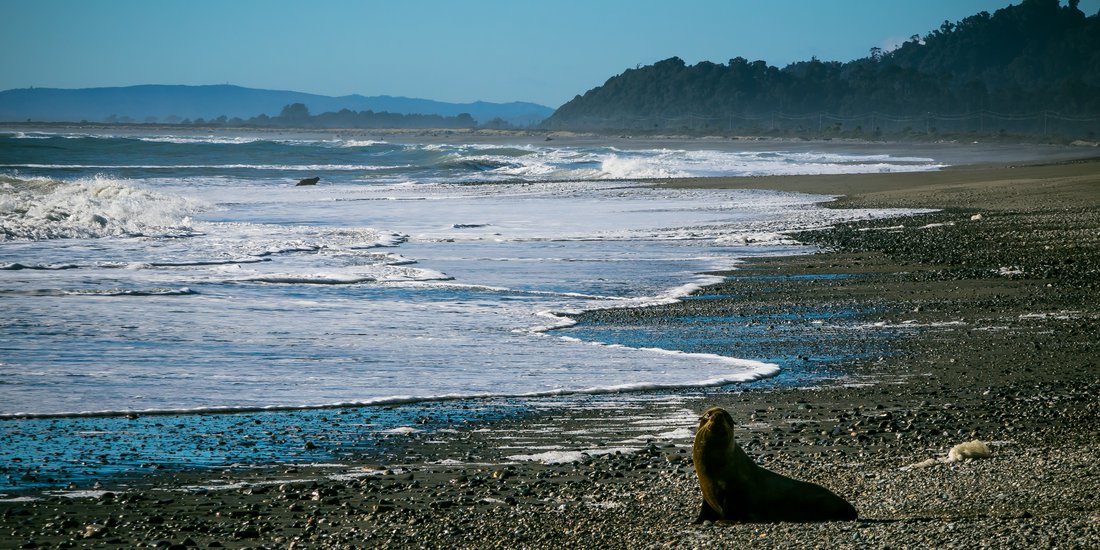 Recent terror attacks and the unresolved refugee situation have resulted in many European destinations taking a hit as Chinese visitors are being scared away from traveling to the continent. Not only have France and Belgium been experiencing sharp falls in arrivals, but even peaceful Switzerland received almost 20% fewer visitors from China in the second quarter of 2016 compared to 2015. Germany, which even suffered an attack involving Hong Kong tourists, managed a small growth of 4% in the first five months of 2016 compared to the previous year, partly because of the high percentage of Chinese business visitors. However, early market indicators show that, for the summer arrivals, the trend will fall into negative territory. Especially in the case of leisure travelers, Chinese tourists seem to be looking for a ‘safe bet’ and prefer to go to seemingly less dangerous places situated far away from major global events – places such as New Zealand, for example.

Accordingly the picture is quite different at the end of the world. For Australia, New Zealand’s large neighbor, China became the most important international tourism source market in the first half of 2016, overtaking New Zealand for the first time. The number of arrivals made up of Kiwis visitors grew only from 587,100 to 600,200 for the first six months of 2015 and 2016 respectively, but Chinese arrivals surged 22% from 512,800 to 624,000 over the same period.

A similar trend has developed in New Zealand: Although Australia was still responsible for half of all arrivals to the country in June 2016, China has now established itself as the clear second most important market, accounting for almost 10% of incoming travelers for the first time. Similarly to Australia, visitor numbers from China increased by 22%, rising from 184,400 in the first half of last year to 225,400 in the first half of 2016. If online leisure tourism is taken into account, May 2015 saw arrivals from China even overtake similar arrivals from Australia, a development also helped by the growing number of direct flight connections to all major Chinese cities including Hong Kong.

New Zealand Tourism has done a lot to attract Chinese package-tour visitors with its 100% Pure New Zealand campaign, the use of key opinion leaders and through being prominently featured in Chinese TV travel shows. Families and outdoor enthusiasts have arrived in growing numbers as part of the FIT and special interest markets. Self-drive travel by car or RV (motorhome) is an important element of this new freedom of travel, inevitably resulting in a number of accidents with Chinese drivers not accustomed to driving on the other side of the road.

Importantly, training is offered to service providers within the tourism industry, while there are also a number of initiatives that have been introduced to address the need for improvement in service quality.

This includes, for instance, an Ecotourism guides program run by Tai Poutini Polytechnic (TPP) in partnership with Guilin Tourism University, which will see Chinese students travel to Greymouth on the South Island’s west coast for a 10-weeks of training at the end of 2016.

Some months ago I was invited to speak at a workshop in Greymouth at the West Coast Development Think Tank organized by TPP, where I have the honor to be an adjunct professor, and to do some research on the South Island’s readiness for Chinese visitors.

Unsurprisingly, I found that in this breathtakingly beautiful part of the world much still needs to be done to shake the majority of the tourism service providers out of their laid-back parochial approach of “What I like, my guests will have to like as well”. Outdoor attractions, for example, which could offer Chinese visitors something to do even after dinner during the long daylight evenings of the New Zealand summer, are closing at 5:30 p.m. In a group of very luxurious two-story holiday apartments you will find a perfectly well-equipped kitchen; perfect that is, so long as you are not looking for a wok or chopsticks. This is in spite of the fact that all other guests in the complex, besides myself, were Chinese families. Greymouth, where the Think Tank event took place, has a long history of Chinese immigration, which resulted in the 19th century even in the establishment of a Chinatown. Nevertheless, this connection is celebrated by nothing more than a battered sign full of misspellings at the harbor.

There are of course also positive examples: For Chinese tourists flying by helicopter up to the Franz-Josef glacier, the two-hour hike has been shortened to 30 minutes, which is enough time to enjoy the experience and to take all necessary pictures. The remaining time is now given over to a picnic, with New Zealand white wine cooled in the glacier’s ice – a step in the right direction, even if the food offered still consists of local-style sandwiches. For guests using the Shotover Jet near Queenstown, which, like the glacier, is operated by the Maori-owned Ngai Tahu Tourism company, a photo gallery offers signed pictures not only of Western visitors like Queen Elizabeth II or American sport stars such as Curtis Granderson, but also of famous Chinese VIPs like the actress Yao Chen, who joined the spectacular boat ride in the canyon.

Queenstown itself represents the major attraction for Chinese as well as other Asian visitors to the South Island. The German-language guide books for New Zealand I consulted before my trip mention the city only briefly as the home of bungy jumping, but otherwise as a tourist trap to be avoided, full of newly-built “old” houses with shops and restaurants aimed at the mass-market. On a large-scale map of New Zealand, published by a Spanish tour operator, the city is not even marked. It does, nonetheless, convey the “authentic” small-town feeling – and stays open long enough – to fulfil the expectations Asian visitors bring to the country; something the “real” New Zealand hardly offers. If they are looking for a more nature-based experience, Ngai Tahu offers walks in the nearby Fiordland National Park. For western hikers, privately guided tours provide a “total wilderness experience”. For the Chinese package-tour customers, however, who prefer nature in a managed and eventisized form full of photo opportunities, another part of the park is decorated with oversized “giants” wooden furniture and features chance encounters with Gandalf, hobbits and other actors dressed up as Lord of the Rings characters.

Europe’s slump in Chinese visitors presents New Zealand with the opportunity to move from concentrating on marketing to instead focus on product adaption. When Prime Minister John Key visited Shanghai in April 2016, he not only predicted that, in the not too distant future, a million Chinese people will be traveling to New Zealand each year, but also stated that he is already aware of some Chinese who had to be turned away during high season due to a lack of hotel space.

The next step for many destinations, including New Zealand, will certainly have to be moving on from simply wishing for “more” Chinese visitors to instead trying to attract better-spending guests who will stay for longer and possible even return again in the future. In order to achieve this goal, however, tourism service providers will need to do a lot more to understand how they can satisfy the ever-growing group of more experienced Chinese “Second Wave” travelers.

For more about China's Outbound Tourism, click on www.china-outbound.com 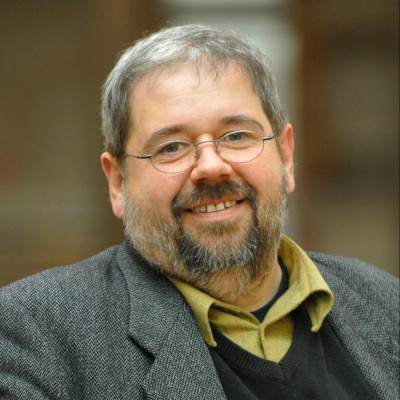 I write about China's international tourism.

Opinions expressed by Forbes Contributors are their own.